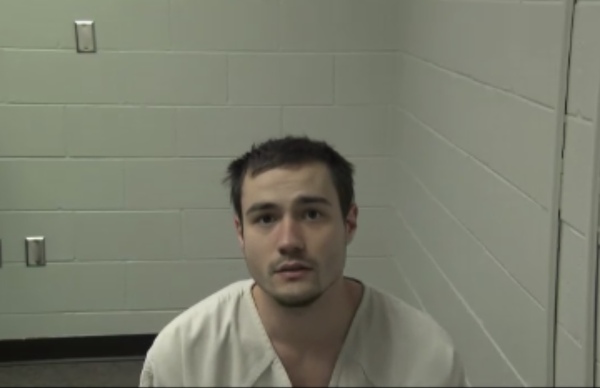 
A court hearing is approaching for the suspect charged in a double homicide in Oceola Township.

22-year-old Chance Raymond Hallam of Oceola Township is facing two counts of open murder in the deaths of his grandparents; 75-year-old Dale Dormanen and his wife, 79-year-old Joan Dormanen. Their bodies were found on November 19th inside of their home at 1263 Maple Leaf Lane by Michigan State Police troopers who responded to a complaint call. Hallam was still on the phone with 911 at the time and was taken into custody.

A judge had granted a defense request that Hallam undergo competency and criminal responsibility exams at the state’s forensic center. He was found competent to stand trial in January and his case was later bound over to Livingston County Circuit Court.

In April, the court was advised of objections to the forensic exam report and a request was made for an independent examiner. Records show there was no objection.

Hallam remains jailed without bond at the request of prosecutors, who have noted that the nature of the murders was “extremely disturbing.”

No specific details have been forthcoming about how they died but well-placed sources earlier told WHMI that once inside the home, first responders found both of the victims dead from stab wounds. One of the victims was reportedly found in a bathtub and the other in a bedroom.

a pre-trial hearing is scheduled in the case this Friday.