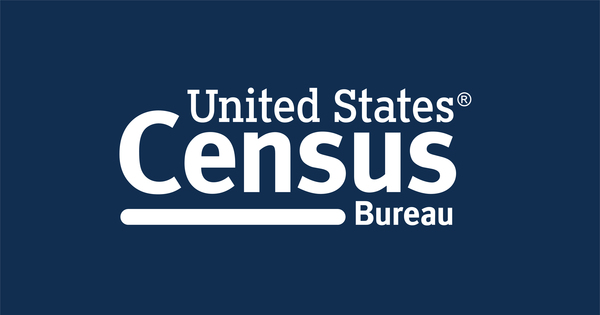 When it comes to household income in Michigan, new statistics place Livingston County on top.

According to numbers released Thursday by the U.S. Census Bureau and analyzed by MLive.com, Livingston County has the highest median household income among Michigan’s 83 counties, at $80,897. Median income is the amount that divides the income distribution into two equal groups; half having income above that amount, and half having income below that amount. Rounding out the top five were Oakland, Washtenaw, Clinton and Ottawa counties.

All of the numbers are estimates based on a five year average from 2014 through 2018. The numbers are only among Michigan’s cities and townships. Villages, including Fowlerville and Pinckney, were not included in the estimates. (JK)