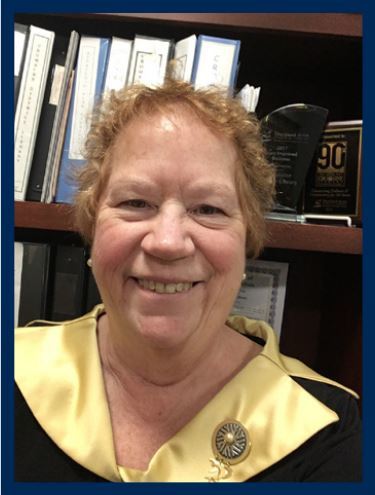 Hartland’s longtime library director will celebrate her retirement with the community at a gathering later this week.

After 11 years as head of the Cromaine District Library, Ceci Marlow is retiring in January. A farewell gathering will be held Thursday from 7 to 9pm at the library on North Hartland Road. The drop-in event will feature cake and live music provided by Ed Rutkowski, as well as a slide-show of Marlow’s tenure in Hartland. Marlow says she is looking forward to retirement so she can spend more time with family and travelling to Europe, but also to Thursday night’s gathering so she can talk with the great friends she made through the years.

Marlow will be replaced by Mallorie DeVilbiss, who has served as the head of digital services at Troy Public Library for the past five years. The Library will host a public reception for DeVilbiss, who was born and raised in Kalamazoo, on Thursday, January 23rd from 6:30-8 p.m., also at the library. (JK)