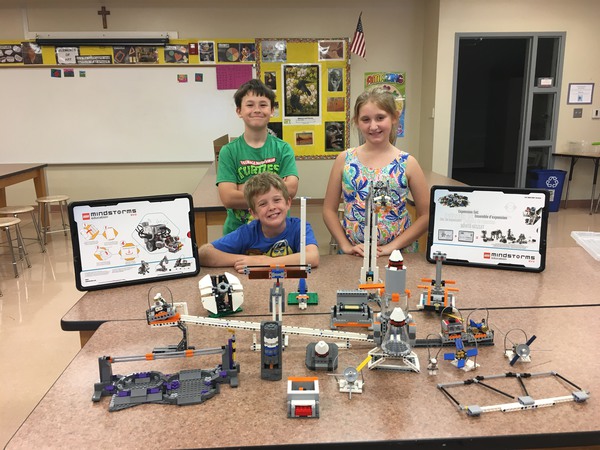 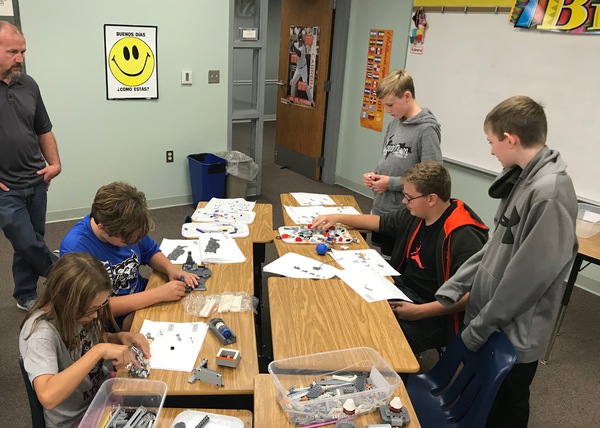 The St. Mary Catholic School in Pinckney will be offering its students FIRST LEGO League Robotics for the first time.

FIRST LEGO League teams research a real-world problem such as food safety, recycling and energy, and are challenged to develop a solution. They also must design, build, and program a robot using LEGO MINDSTORMS.

School officials say FIRST LEGO Robotics is fun for students while they learn to apply science, technology, engineering, and math concepts (STEM), with a dose of imagination to solve a problem. Robotics is also said to help students develop critical thinking and team-building skills and basic STEM applications, in addition to practicing the program’s core values, which emphasize discovery, teamwork and good sportsmanship.

St. Mary School officials say interest and participation in FIRST LEGO Robotics has been strong. The school has four teams, led by parent volunteer coaches, with two teams made up of Kindergarten through third graders, and one team each made up of each fourth and fifth and sixth through eighth graders. Teams will go through the process and compete in a limited number of challenges this first year.

Principal Veronica Kinsey says, “FIRST LEGO Robotics has generated a real buzz in the school”, adding that both students and parents have shared in the excitement.