Seminar To Help Educate And Prevent Against Elderly Abuse 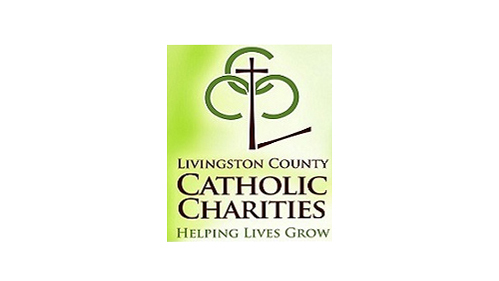 A seminar to help educate and prevent elderly abuse is being held for those who come into contact and work with them later this month in Howell. Livingston County Catholic Charities is holding a day-long seminar to cover all the types of abuses senior citizens may face, like personal abuse, financial abuse, and physical abuse. The event is being held thanks to a grant Catholic Charities received from the Area Agency on Aging 1-B. Several people and organizations that come into contact with the senior population will give presentations to educate and get people to say “no” before they get involved with the growing influx of scams. Catholic Charities’ Penny Jones said they are spearheading efforts to help the elderly keep money in their pockets for personal needs. Jones said she’s had 4 calls just this week in response from people being scammed out of a combined $60,000. One of the scams was local, which Jones says is easy to get into court, but when it happens from overseas, the money is more likely to be lost. Jones said that when someone loses thousands of dollars to a scam, people take notice. But when you’re living on a fixed income of, say, $850 per month, sending a scammer $40 or $50 after bills are paid is no different. Jones said sometimes people get so embraced in the brainwashing and grooming by the scammer that they won’t even listen to family members trying to help them, and that is one thing they need to stop. The seminar is scheduled for Friday, April 20th, from 9am until 3pm at the Livingston County EMS building in Howell. Pre-registration is required by the end of Thursday and can be done by calling Penny Jones at Livingston County Catholic Charities number, 517-545-5944. (MK)