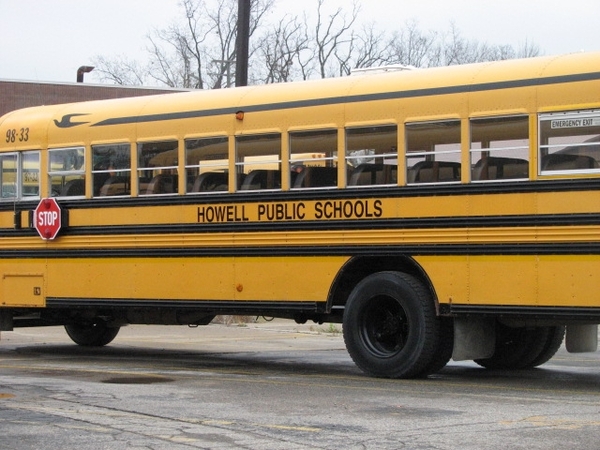 
Local authorities are investigating an increasing number of catalytic converter thefts – with two most recently in the Howell area.

An initial incident happened on January 7th at the Livingston Essential Transportation Service or LETS bus lot located at Grand River and Burkhart Road. The Livingston County Sheriff’s Office is investigating that case, in which several vehicles ready for auction and one LETS bus were vandalized. The value of the converters was estimated at $11,840.

HPS Director of Communications Tom Gould stated on Friday morning, staff in the Transportation Department arrived at the bus garage to find the catalytic converters had been stolen from nine buses. Security cameras at the bus garage did capture footage of the incident, which has been turned over to law enforcement. Operationally, Gould said they have spare buses that are used in the event that a bus needs service, so the theft did not affect their ability to run routes.

Howell Police told WHMI that of the nine catalytic converters stolen, five buses run on gas and four on propane. The department said four, possibly five, suspects are believed to be involved but the investigation is continuing and more information will be released once the video footage is reviewed.

Further, Sheriff Mike Murphy told WHMI that there have been several thefts over the last couple of years and “This is getting to be big business”.