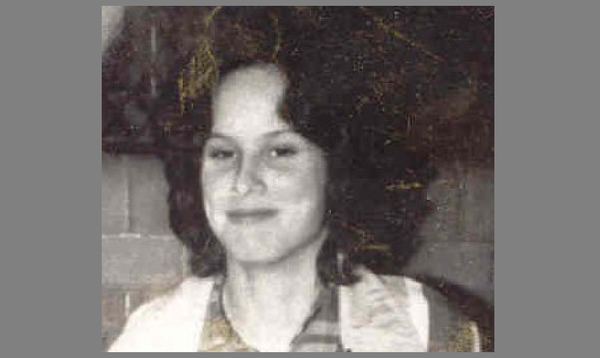 Yet another anniversary has arrived in the unsolved 1983 murder of a woman whose body was found near Cohoctah.

Today marks the 35th anniversary of the discovery of the body of 19-year-old Christina Castiglione. She was found near Fisher and Faussett Roads in the Oak Grove State Game Area. She was last seen alive in Redford in the Beech Daly and 5 Mile Road areas. No arrests have ever been made in her death, although through the years investigators have come close to what they thought would be a breakthrough only to be disappointed.

Castiglione's body was originally discovered by Ron Latilla and the circumstances by which Latilla was in the area were deemed suspicious early on. Latilla's brother owned property near the place where Castiglione was last seen alive and although he said he found the body while fishing and shooting in the woods, he had neither a rifle nor a fishing rod. However, a DNA test did not match him.

The cold case team has also examined the possibility that Castiglione’s murder may have been the work of a serial killer, pointing to the case of Kimberly Louiselle, who was 16-years old and was hitchhiking home from Redford when she disappeared in 1982. Her body was found on state land at the Island Lake Recreation Area in Green Oak Township and she had also been sexually assaulted and murdered. Yet still, nothing definitive has been uncovered.

Livingston County Sheriff Mike Murphy says they remain hopeful that someone will eventually come forward to break the case. Tips can be offered through the Sheriff’s Office or anonymously through Crime Stoppers at 1-800-SPEAK-UP. (JK)