Carson's To Close All Stores, Including Howell Location 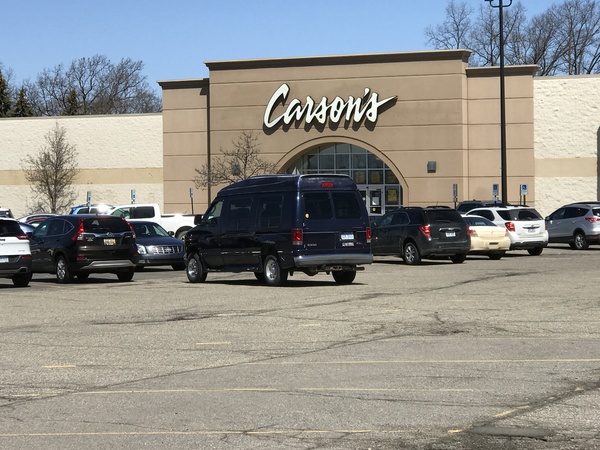 All Carson’s stores, including the Howell location, will close after two liquidation firms won an auction for the assets of the bankrupt parent company, The Bon Ton Stores, Inc.

The move followed news that the retailer failed to find a bidder willing to continue operating the business. A bankruptcy court approved the sale and liquidation details after a hearing Wednesday. On Thursday, the company announced that going out of business sales would begin immediately at all 212 stores and e-commerce stores they operate. The liquidation sales are expected to run 10 to 12 weeks.

The Howell location, which was formerly an Elder Beerman store, is one of 17 locations that The Bon Ton Stores, Inc. operates in Michigan, which includes the Elder Beerman brand. The chain's debt is in excess of a billion dollars, which is almost half of its 2017 sales of $2.2 billion. It also missed an interest payment of $14 million in January following a lackluster holiday season in which the chain saw a 2.9 percent same-store sales decline over 2016. (JK)