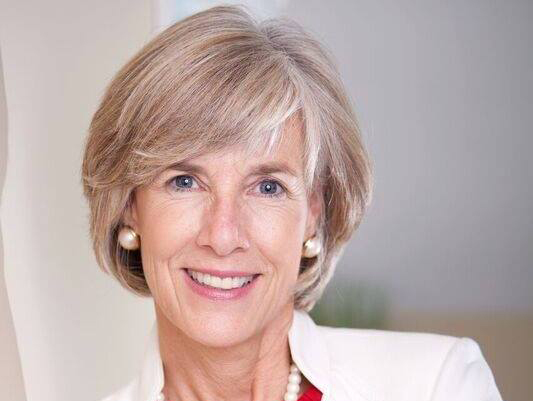 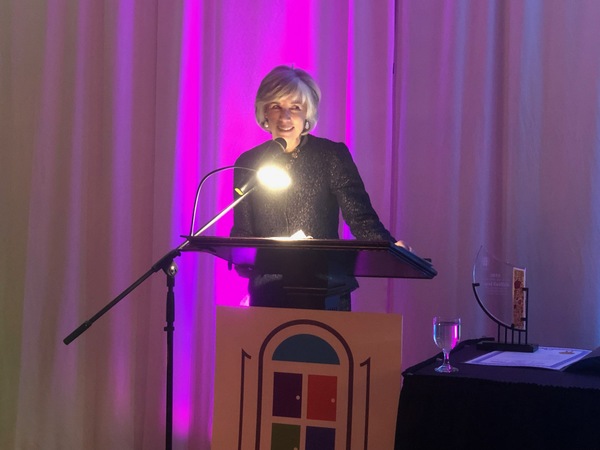 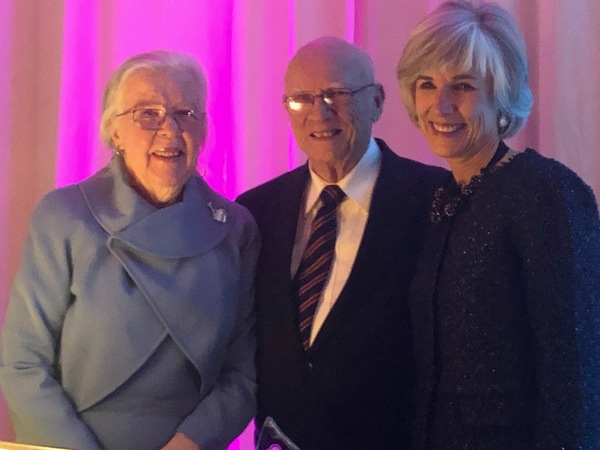 A Livingston County Commissioner has been named the 2018 Howell Area Chamber of Commerce Citizen of the Year. Carol Griffith, a third generation realtor and vice president and co-broker at Griffith Realty was given the distinguished honor at the Howell Chamber’s 62nd Annual Dinner, which was held at Crystal Gardens in Genoa Township, Thursday night.

A lifelong Brighton resident, Griffith has served on the County Board of Commissioners since 2009, including spending time as both Chairperson and Vice Chairperson. Griffith has also co-chaired the Livingston County United Way Campaign twice, is a Tour de Livingston volunteer, member of the Howell Rotary, and was instrumental in seeing Howell Main Street’s wall mural become a reality. She said this is a wonderful honor, and that she is pleased to be a part of this community that collaborates and works together for the success of everyone who lives here.

Keeping with tradition, Griffith, not knowing she would be named Citizen of the Year, was introduced by last year’s winner and former president of the Howell Chamber, Pat Convery. After an acceptance speech that turned semi-racy, Griffith was surprised by her parents who were hidden and in attendance.

The Chamber recognized several other award winners as well. St. Joseph Mercy Livingston and Concerts at the Courthouse won the Decades of Service Award. Jake Andrews was named Young Professional of the Year. Collen Hunter won the Community Spirit Award. The Game Changer Award went to Cleary University for their new stadium, and Zemp Legacy won the Community Collaboration Award for their work in honoring the late Duane Zemper. (MK)