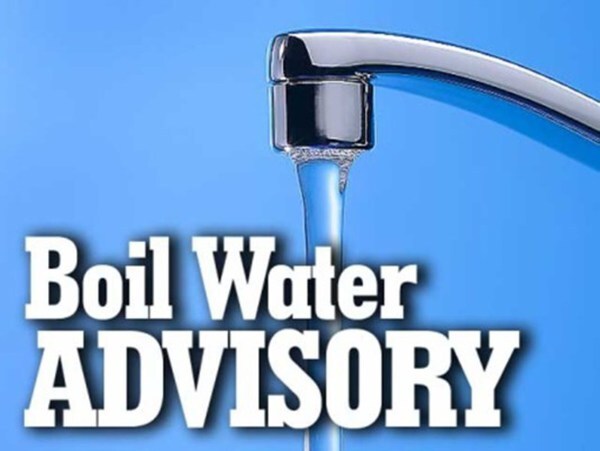 
UPDATE: The advisory was rescinded on Sunday, 12/26/21, "following the repair of a water main and subsequent shut down of the water system and the satisfactory completion of the Bacteriological Survey showing that the water is safe to drink."

According to a press release from the Livingston Community Water Authority, a fire hydrant was sheared off the water main due to a motor vehicle accident at or near the intersection of Lee Road and Richelle Street. “A water leak was reported to the Authority,” according to the release, which stated a repair contractor was dispatched, but that the water “was shut off to approximately 336 homes while repairs are being made.” The advisory applies to residents in the Saxony, Wilmore & Meadows Subdivisions.

The notice advises affected residents to bring tap water to a rolling boil, boil for one minute, and cool before using or use bottled water. Boiled or bottled water should be used for drinking, making ice, washing dishes, brushing teeth, and preparing food until further notice.

Water Authority officials say it is unclear how long the water system will be down for repairs. “When water mains lose pressure, it increases the chance that untreated water and harmful microbes can enter your water.”

Residents in the affected subdivisions are advised that they will need to boil water for the next 72 hours until the problem is fixed, and the Boil Water Advisory is rescinded.

They will be informed when tests show that residents no longer need to boil their water.