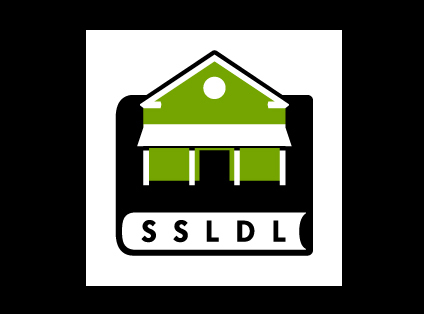 South Lyon residents will have an opportunity to hear from local candidates at a pair of forums set this week.

The first is Tuesday night at 7pm at the Salem-South Lyon District Library on Pontiac Trail. It will focus on council candidates.There are seven candidates seeking the three 4-year council seats that are on the ballot, including incumbents Steve Kennedy and Maggie Kurtzweil. They’ll be joined by Lisa Dilg, Jim Hamade, Dayna Johnston, Amber King and Lori Mosier. A second forum on Thursday will focus on candidate’s running for mayor. Current South Lyon Mayor Daniel Pelchat is looking for a second two-year term and is being challenged by Ryan Lare.

All of the candidates will have an opportunity to introduce themselves and explain their reasons for running for office. They will then take questions from the audience, followed by a concluding statement. The forums will be videotaped by the South Lyon Cable Access Cable 19, which will then later re-broadcast them on a regular basis. They will also be available on YouTube and the library’s website. (JK)