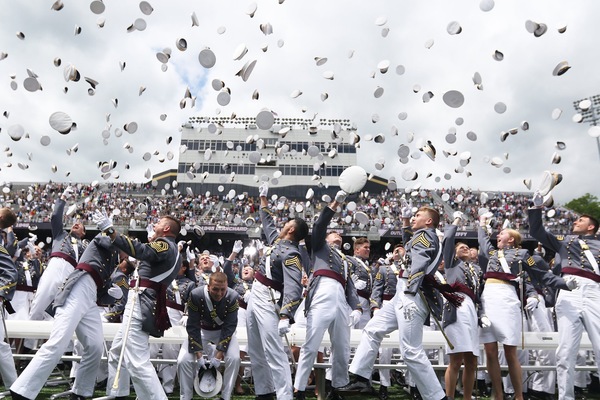 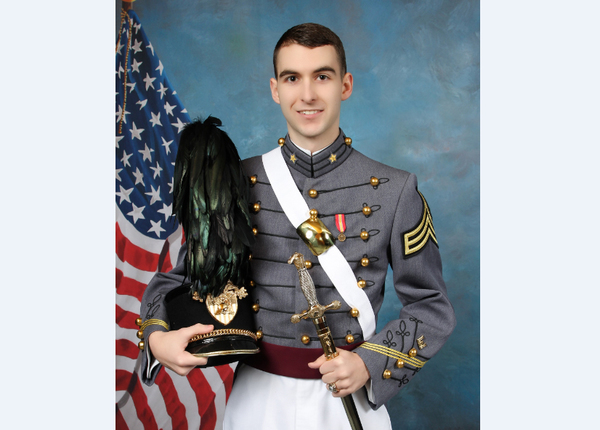 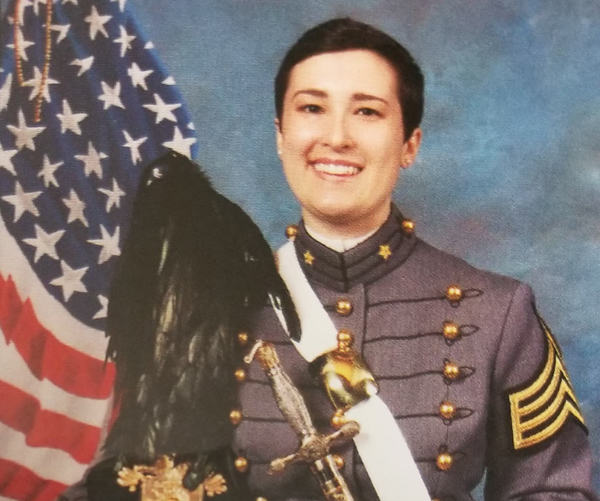 The latest graduating class at the United States Military Academy at West Point included a pair of cadets from Livingston County.

Cadet Anthony Martino, son of Mr. and Mrs. James Martino of Brighton, graduated on Saturday, May 25th. He has been commissioned as a Second Lieutenant in the U.S. Army within the Engineers branch and will report to Fort Lewis, Washington for his first assignment. While at West Point, he concentrated his studies in Interdisciplinary Science: Astronautics with a Photonics minor. Martino graduated from the Charyl Stockwell Preparatory Academy in Brighton in 2015 where he was class valedictorian and president of the National Honors Society and student government. Martino received his West Point nomination from former U.S. Rep. Mike Rogers.

Also graduating May 25th was 2015 Pinckney Community School Alumnus Carlie Sleeman, who will enter the Army as a Second Lieutenant focusing on cyber security. Pinckney Superintendent Rick Todd said as her middle school principal, he personally worked with Carlie and was, “taken back by her confidence, focus, maturity and determination, which stood out given she was only 13 years old at the time. Her parents have always been extremely involved in our district and great supporters of PCS and I couldn't be more happy and proud for Carlie and her family.” (JK)