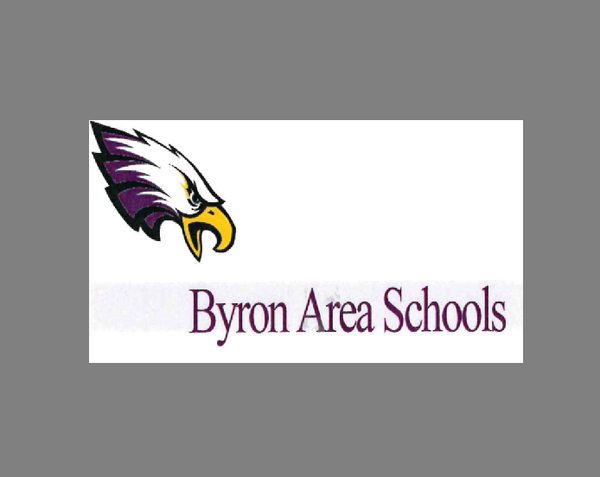 Although there was light voter turnout, the proposal passed by 110 to 70 votes. This marked the fourth renewal of a sinking fund for the district, with the current one set to expire at the end of the year. The renewal is for 3-mills for five years. District officials say the goal of the sinking fund is to continue to focus on upgrading and improving school facilities including parking lots, interior and exterior lighting and stadium bleachers. During the past six years, sinking fund revenue generated has been put toward various projects including new roofs, boilers, ventilation systems, building and classroom upgrades and wireless infrastructure in all three school buildings.

An informational letter about the proposal that was sent out by the district is attached. (JM)