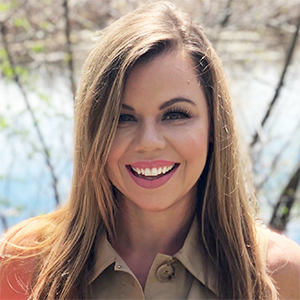 
Clean-air advocates, including a Livingston County woman, are pressing Michigan's members of Congress to roll back Trump administration rules that allow methane emissions from oil and gas facilities - rules that themselves rolled back stricter Obama-era regulations on methane leaks. The move would clear the way for the Environmental Protection Agency, under the Biden Administration, to propose tougher rules this fall.

Elizabeth Hauptman of Brighton is a coordinator for the Michigan chapter of Moms Clean Air Force and noted that methane is a powerful greenhouse gas that contributes to the climate crisis and pollutes the air.

"And this will increase ground-level ozone pollution and smog, and smog is a lung irritant that triggers asthma attacks," she said. "My son Oscar has asthma, so I understand how vital these protections are for his life and kids like him."

The Trump administration had argued that energy prices could rise if companies are forced to monitor and fix methane leaks and capture excess gas at well sites. Nonetheless, the resolution now in Congress has the support of oil companies, including BP and Shell. Hauptman said the climate already is warming in Michigan, so there's no time to lose.

"We need these methane standards back in place now to reduce the dangerous climate pollution," she said. "Moms and dads want climate action. We want our leaders to stand up for our children's health."

Under the Congressional Review Act, lawmakers have a period of about six months to rethink and repeal any rules put in place during the final months of a prior administration, and they only need a simple majority to change them. Last week, the U.S. Senate voted to repeal Trump's rollback of methane rules. The resolution is now in the House.

A message was sent to 8th District Congresswoman Elissa Slotkin’s office to see what her stance was on the measure, but was not returned.

The Public News Service contributed to this report.