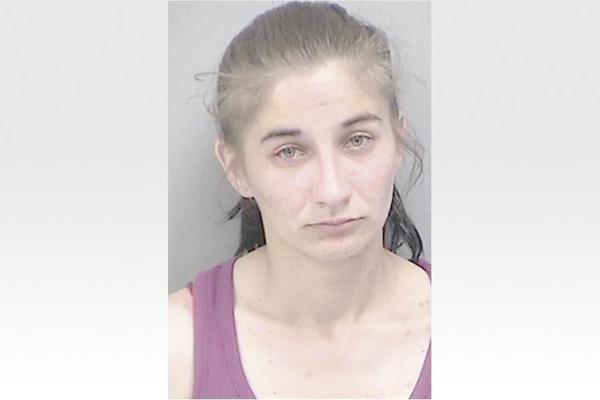 A plea has been entered by a Livingston County woman accused of arranging the sexual assault of an underage girl.

26-year-old Paige Nicole VanCamp of Brighton had been charged with first-degree criminal sexual conduct in Lenawee County Circuit Court, but court records show she entered a plea this week to a count of second-degree CSC and will be sentenced January 24th.

Authorities say that in September of 2016 VanCamp drove a 16-year-old girl to Adrian with plans to have sex with her, another woman and a man. The teen was allegedly plied with alcohol and pressured to have sex with the man, which resulted in her pregnancy.

32-year-old Shane Rodgers, a parolee from Adrian, was originally charged with first-degree CSC for assaulting and impregnating the teen. He pleaded guilty to a reduced count of third-degree CSC and was previously sentenced to five to 15 years in prison. VanCamp also faces up to 15 years behind bars. (JK)