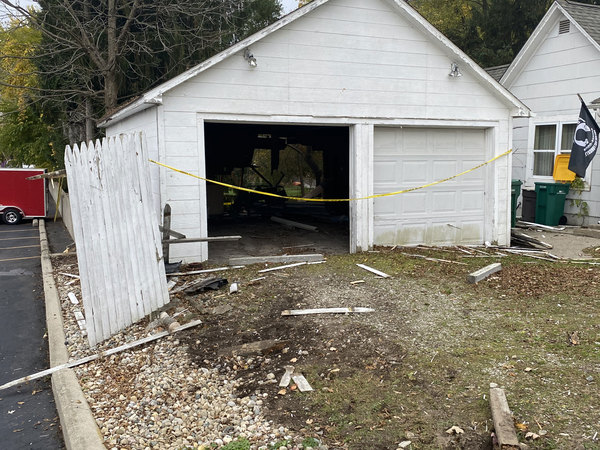 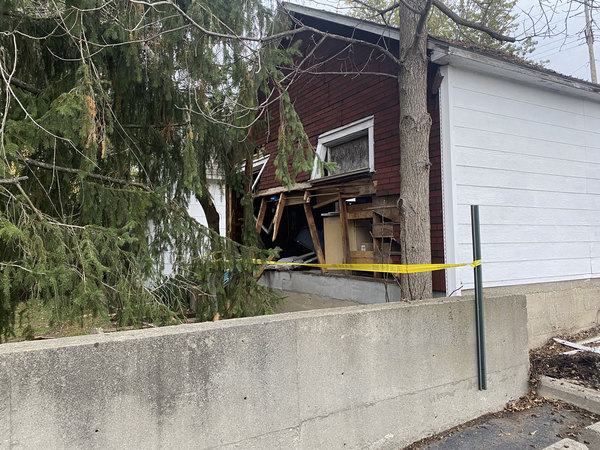 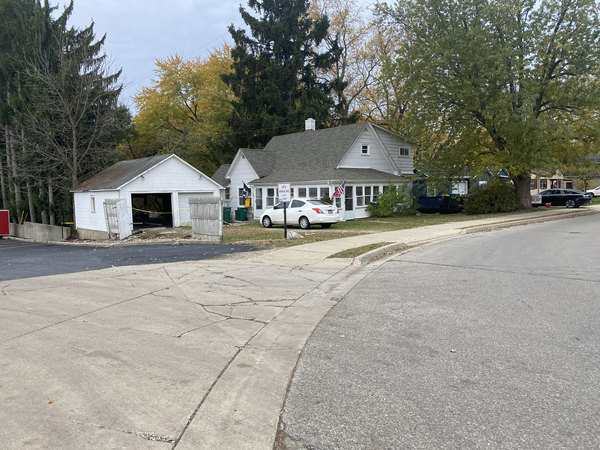 
A Brighton resident is facing charges after crashing into a garage while allegedly intoxicated and fleeing the scene early Saturday morning in downtown Brighton.

Brighton Police Chief Rob Bradford says officers responded to the intersection of Hyne and Washington Streets for an unknown accident. He says an intoxicated male driver drove his friend’s car through the garage of a house on the corner, which had over a six foot drop on the backside. Bradford says he then drove through the backyard, where he came to rest against the brick wall of the motorcycle shop and then fled on foot. Responding officers were able to find the intoxicated driver after a short search. He received medical treatment and was transported to the hospital. The driver was released from the hospital later that night and lodged on related charges. Blood alcohol results are pending.

Meanwhile, the Brighton Area Fire Authority reported on social media that it responded to four separate events this weekend that involved drinking and driving. Officials said all of the incidents were serious that resulted in building damage, fire and one with heavy extrication. They remind anyone who has been drinking or is impaired to never drive and call a friend or loved one to get home safely.