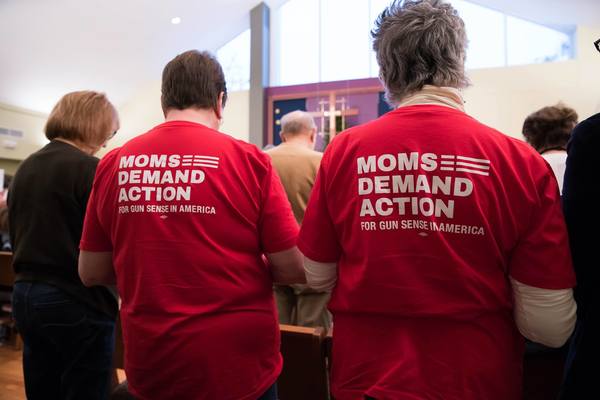 Community members will gather in Brighton Sunday to remember those lost to gun violence.

Saturday, December 14th will mark seven years since the massacre at Sandy Hook Elementary School in Connecticut, in which 20 children and six adults were shot to death. To mark the tragedy of that day and honor the more than 700,000 Americans killed or injured by guns since then, several community groups are coming together this Sunday, December 8th at 5pm at St. Paul's Episcopal Church in downtown Brighton for a candlelight vigil.

Among those putting together the gathering are the Livingston County chapter of Michigan Moms Demand Action, St. Paul's Episcopal Church and the Michigan Coalition to Prevent Gun Violence. Speakers will the Rev. Deon K. Johnson of St Paul’s Episcopal Church. You’ll find details through the link below. (JK)