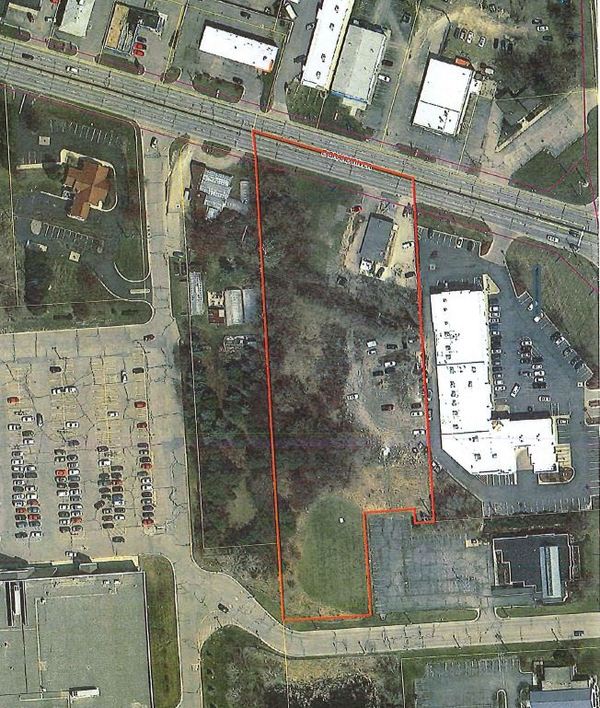 
A needed rezoning has been approved for a proposed mini-storage business in Brighton Township.

The Board of Trustees met last week for a second reading and public hearing on a rezoning request from Grand River Old 23 LLC. The request for the parcel owned by Steve Samona at 9984 East Grand River was from B2 or general business to B3 or special business. The plan for the property is for a self-storage unit. It’s said to be a new type of mini storage building that looks more like an office building than typical storage buildings.

Township Planner Kelly Mathews commented that the rezoning was given favorable recommendations from both the township Planning Commission and the Livingston County Planning Department. Mathews told the board that both bodies stated traffic is better for Grand River and the surrounding area with the proposed mini-storage than what else might go in there. She noted it doesn’t have the visibility on Grand River and it makes sense for a mini-storage building.

The applicant was present at the meeting. There were no comments made during a public hearing and there weren’t any comments or questions from the board but it was noted the topic was covered in-depth at the last meeting where a first reading was held.

The rezoning was approved 7-0. Following board approval, the applicant will be back before the Planning Commission for a special land use permit and site plan before moving to the construction phase.