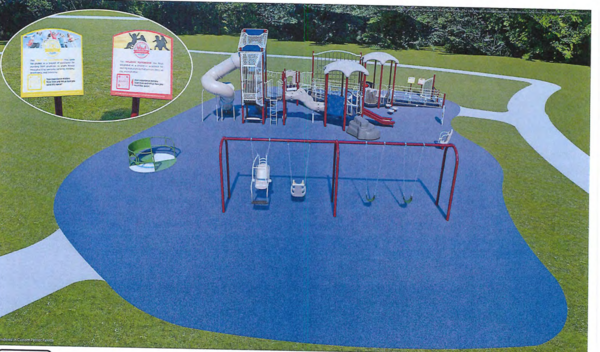 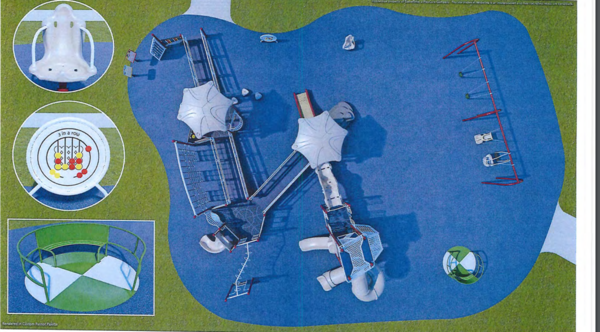 
The Charter Township of Brighton Board of Trustees and Planning Commission had a discussion at a recent meeting about the proposed all-inclusive playground.

Brighton Township Manager Brian Vick said that the Township has been talking for six to eight months about the playground at Veteran’s Park which is located near the intersection of Old US-23 and Weber, right behind the fire station.

They have about three and a half acres there and it was determined that this property would be turned into a Veteran’s Park and part of that park would be a playground. Vick says that much of the discussion at the meeting was in regard to the exact design of the equipment and playground apparatus.

They also discussed how the most number of users could gain access to the playground. One aspect of the conversation was inclusivity. Is it an all-kids playground where kids of able body versus mobility challenged can use the playground and enjoy it to the same level?

Vick also said that they will express to the vendors a desire to see kids of all abilities be able to play on the same playground.

It is different from an ADA playground in that the ADA playground is a lower threshold, basically allowing kids to get access to the playground, but all the apparatus doesn’t necessarily mean that they are able to use it. So, the universal type of playground will allow kids of all abilities to use the vast majority of the play equipment.