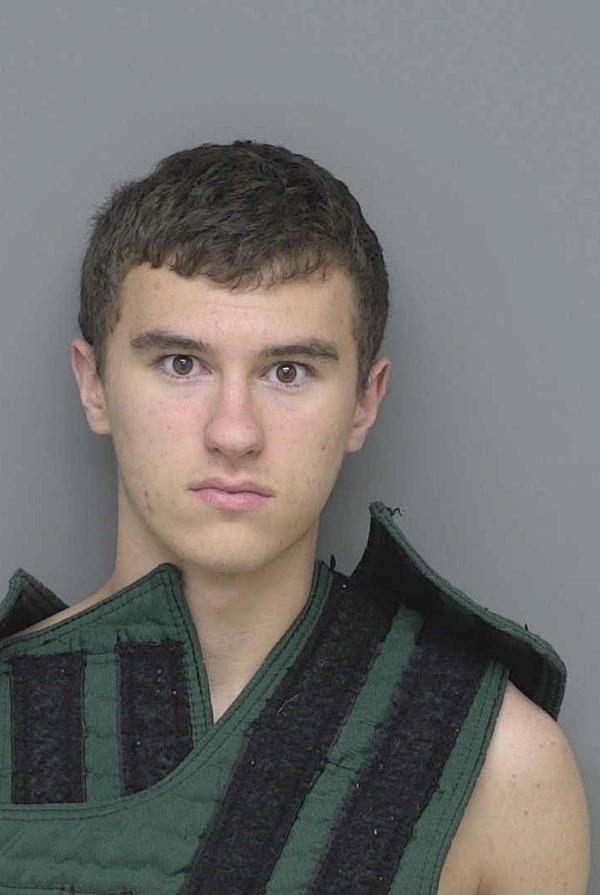 
A report has determined that a Brighton teen charged with the shooting death of his father is competent to stand trial.

In court last week, Jagst waived a preliminary hearing after a report from the Michigan Center for Forensic Psychiatry determined he was competent to stand trial. A criminal responsibility assessment is still pending. However, his case was bound over to Livingston County Circuit Court for further proceedings.

Edward Jagst was found by Brighton Police officers who had been summoned to the family’s Woodlake Drive home by Jagst’s teenage daughter. The daughter identified her 18-year-old brother as the shooter and said he had threatened to kill himself before leaving the home. The son was later convinced to return to Brighton, where he was taken into custody.

A motive has not been disclosed. If convicted, Hayden Jagst faces up to life in prison.