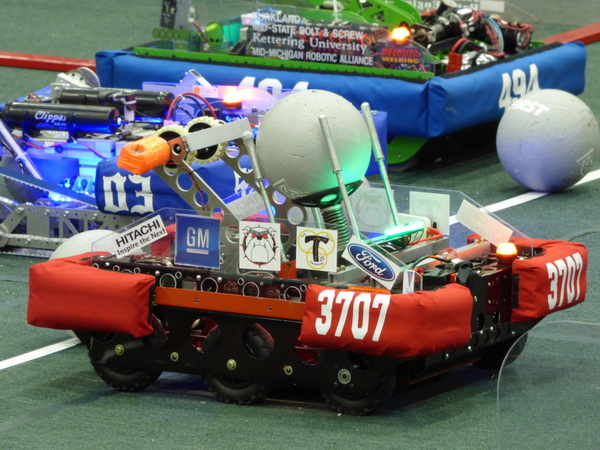 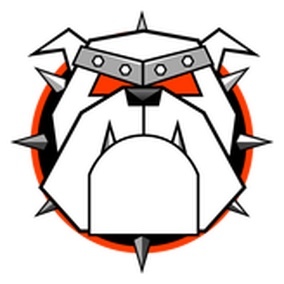 For the first time in the history of the Brighton High School TechnoDogs robotics team, the group fielded a girls-only squad for the Goonettes 2019 Invitational Robotics Tournament. Some 24 schools competed in the tournament, held Saturday at Woodhaven High School, south of Detroit. About a half-dozen girls competed in the tournament for Brighton, which made it to the quarterfinals before being eliminated. The team coach is Margaret Whitley, and the team captain of the TechnoDogs this year is senior Amanda Whitley. (TT)