Brighton Streets To Get Spring Makeover 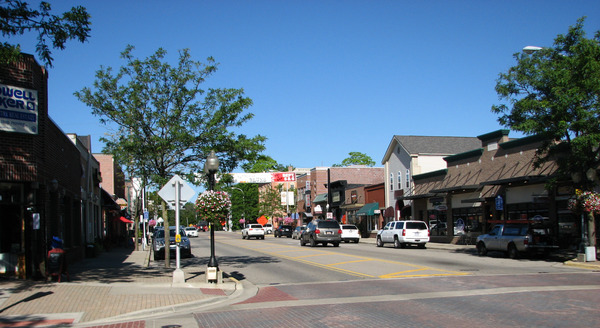 The money will come from surplus funds in the 17-18 city budget that were unspent. City DPW Director Marcel Goch gave a presentation in which he said that while all the city’s streets are deteriorating, it’s vitally important to maintain the streets that were repaired fairly recently, because if left as is, their deterioration will accelerate. Loose concrete, broken asphalt, and loose joints or seams coming apart, allowing moisture to seep in, were listed as some of the problem areas. City Manager Nate Geinzer tells WHMI that council Thursday approved the funds for purchase of spray patch and other products and applications that can extend the life of the affected streets by another five years.

In addition to the spray patch work, other procedures will be used to extend the life of the streets, including crack sealing, the purchase of Reclamite asphalt rejuvenator, and street line and legend painting. The city of Brighton will be participating jointly in the purchase with several other area communities in order to get better pricing. So far, Milford and Wixom have signed up for the competitive joint bid, and other communities in the Metro Detroit area are being asked to join via the Michigan Intergovernmental Trade Network, or “MITN”. Pavetech, Inc., is the single-source provider for Reclamite, and, as such, there will be no bidding on that aspect of the project.

Grand River, from Ore Creek to the Southeast city limits and West Main, from Third Street to Grand River, are two of the key streets earmarked for the spray patching work. Flint Road, Brighton Lake Road and the Woodlake Drive area are among the other locations where the city will perform street work this spring and summer. (TT)