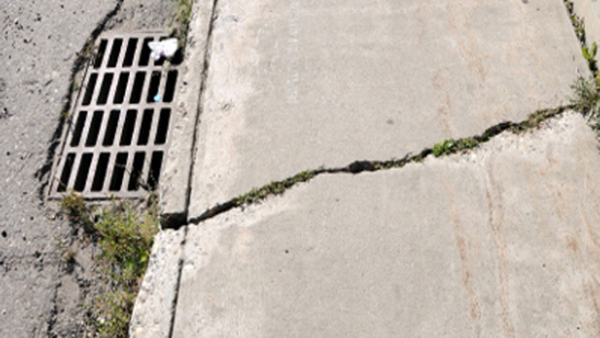 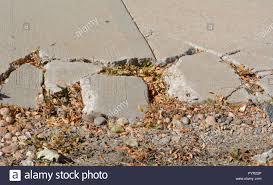 The city of Brighton is embarking on an ambitious sidewalk improvement program. The program will concentrate on over 120 sites where there is a need for repair or replacement of the existing sidewalk, the majority of them in neighborhoods rather than more public places such as the downtown. Also, repairs will be made to sidewalks that connect to those near city hall.

City Manager Nate Geinzer told council members that they have prioritized the project and sidewalks that present the worst trip hazard will be repaired first. Geinzer says the vast majority of uneven or broken sidewalks are that way due to tree roots pushing up from below ground. The goal is to make sidewalk repair an annual program, according to Geinzer.

In addition, there are two locations in the city where ADA-Compliant ramps will be installed. Also, replacement will me made to two concrete walkways near city hall that need replacement. The cost for the work near city hall is just under $3,000, which will be taken out of the city hall grounds R & M fund. (TT)