Brighton Shooting Victim Had Been A Police Officer 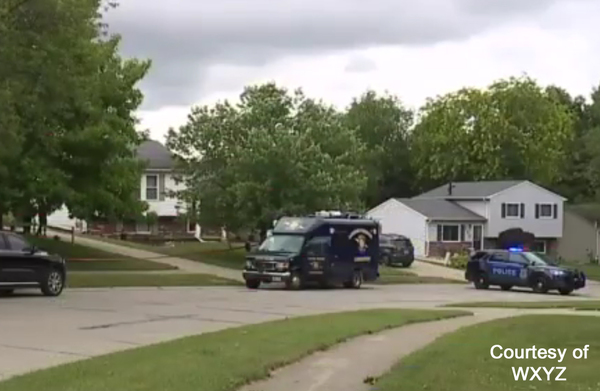 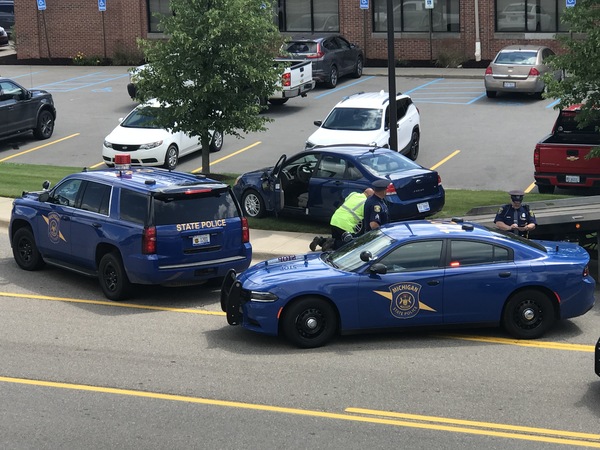 
The Brighton man, who police say was shot and killed by his son Monday, was himself a police officer.

Brighton Police Chief Rob Bradford tells WHMI that officers were dispatched at about 10:30 Monday morning to a home on Woodlake Drive on the report of a shooting. Bradford says the caller told dispatchers that her 18-year-old brother had shot and killed her father.

The victim, whose name has not been released by authorities, was formerly a school resource officer in the Plymouth-Canton Community School District.

Upon arrival, officers were told her brother had left the house. They then found the father deceased in his bed. Bradford says they were able to get the son on the phone and convinced him to return to Brighton and turn himself in. "We were able to get the suspect on the phone and after some negotiations he drove back to Brighton and turned himself in without incident. We are still processing the scene and working on motives."

The son was taken into custody in front of the University of Michigan Health Center, along Murphy Drive between Challis and Nemco Way. The incident was witnessed by a Howell mother. Lindsay, who asked that we not use her last name, said she was with her kids and had just left an appointment at the health center when she saw the police bring the suspect’s vehicle to a stop. “I was going to back out and then all of a sudden there are at least five or six police cars surrounding a blue vehicle. They got their guns out, they pointed them at the suspect and at that point I wanted to get out of there. My kids wanted to watch and see what was going on, but I didn’t know if he would take off running so I was trying to go around to the back. But they surrounded the car and they really had it under control. Then he got in the police car and it all happened in just a matter of minutes.”

Lindsay said it did not appear that the suspect was resisting officers and she complimented the police on how quickly and professionally they handled the situation.

The 18-year-old suspect remains lodged in the Livingston County Jail pending the issuance of charges. A motive for the shooting has yet to be released.