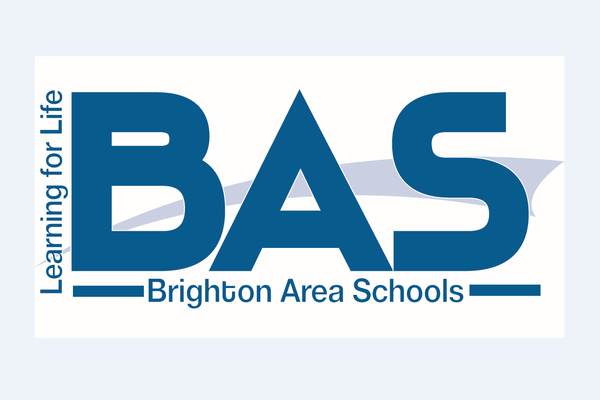 The 14-year-old student who spoke to the board was one of several girls who were sexually assaulted by a 16-year-old Brighton High School student who eventually pleaded guilty to 6 felonies, including 1st degree criminal sexual conduct. However, since he was charged as a juvenile, he was sentenced to only 45 days at a juvenile center.

The girl testified at a committee hearing last week in Lansing on legislation introduced by State Rep. Lana Theis designed to close the loopholes on sexual assaults involving juveniles. The bills are scheduled to be voted on by the state house today and she and her mother plan to attend. The girl told WHMI after the meeting she believes the bills will help the victims in any future such cases.

Although both the offender and his victims were students in the Brighton Area Schools district, the assaults did not take place on school property. Because of this loophole, the girls were concerned about the boy coming back to Brighton High School, but a court referee later ruled that he could not return, and he remains under house arrest.

The mother told the board it was not their fault that they were powerless to prevent the boy from re-entering the school. And she told WHMI she feels the bills introduced by Rep. Theis will do much to close the legal loopholes.

The proposed legislation would require schools to expel students who are convicted of criminal sexual conduct against any student enrolled in the same school district. It also prohibits offenders from enrolling in the victim’s school, and prohibits any offender, regardless of age, from entering the school building of a person who has a personal protection order against him. (TT)