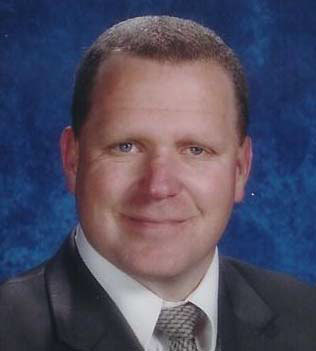 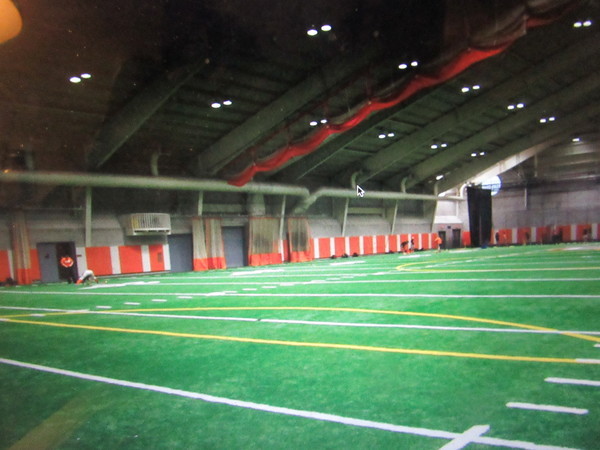 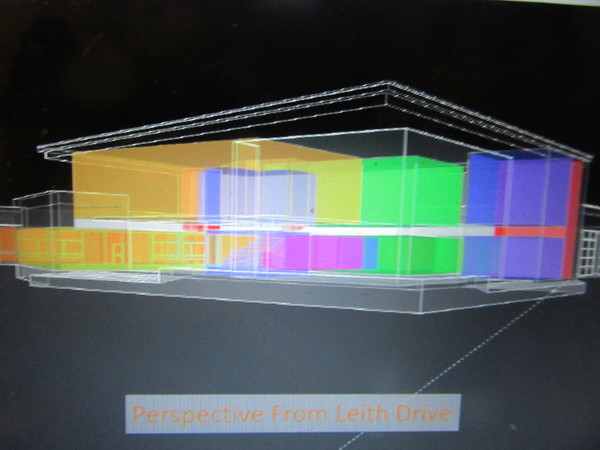 At its meeting Monday night, the Brighton Board of Education received an update on the $59.3 million bond issue that was passed by the voters last week.

Due to the inclement weather, the board barely had a quorum, with four out of the seven members attending. Superintendent Greg Gray tells WHMI that the facility committee has been looking at the plans and the goal is to start construction next summer on the project, with smaller projects to begin the process.

Gray says the hope is that the two largest brick-and-mortar aspects of the bond issue – the multipurpose facility and the STEAM center, can get underway by the fall of 2020, and hopefully, be done in time for the following school year.

A major component of the bond issue is a STEAM center for every school in the district. STEAM stands for Science, Technology, Engineering, the Arts and Mathematics. Among other items on the bond issue are parking lot repaving, new boilers, and for the high school, replacement of ceiling tile, partial roof replacement, new corridor flooring and four new boilers. The total cost of the high school projects alone is $17 million.

Property tax rates will not go up as a result of the bond issue. The millage will stay at 7.19 mills, but will remain there longer before being reduced. The actual dollar amount people pay in property taxes could go up if property values continue to rise. By the same token, property taxes could drop if another recession occurs, such as the one that began in 2008. The bond issue will also extend the term, or payoff date, of the school district’s combined bond issues by a couple of years. (TT)

Middle photo: Example of what the interior of the multipurpose facility might look like; Bottom photo: conceptual rendering of planned BHS STEAM center.