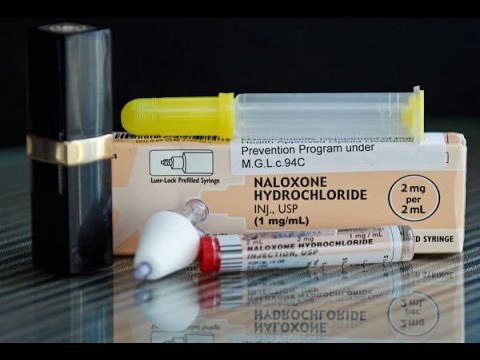 NARCAN, the anti-opioid the district now has ready for use at a moment’s notice, is the only FDA-approved nasal spray form of Naloxone. Gray says the district has never had an emergency situation which would warrant the use of NARCAN, and is doing it to be pro-active, in case an incident occurs in the future that would warrant its use. Gray says that Wendy Plave, the school nurse, is well versed in its use and has trained several other school employees so they know how to administer NARCAN properly.

Brighton is the first school district in Livingston County to approve a policy allowing the use of NARCAN in district schools. However, most other school districts in the county rely on a close relationship with their emergency responders to get NARCAN to the patient to counteract the effects of an opioid. According to the National Institutes of Health, after marijuana and alcohol, prescription drugs are the most commonly misused substances by Americans age 14 and older.

However, the 2016 Monitoring the Future survey of drug use among 8th, 10th and 12th graders offers some encouraging news. Although opioid-related deaths among Americans age 24 and under almost doubled from 2005 to 2015, past-year misuse of prescription opioids has declined among high school seniors, dropping from 8.7 to 4.8 percent. (TT)