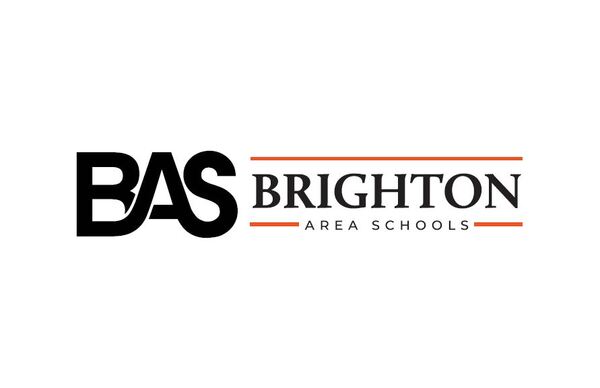 
The Brighton Area Schools Board of Education and the union representing the district's 325 teachers have reached tentative agreement on a new contract.

The agreement, if ratified, would replace a contract that expired at midnight Wednesday night.

Brighton Superintendent Matthew Outlaw tells WHMI the tentative agreement was signed by both parties on Tuesday. He says it is his understanding that the Brighton Education Association, which represents district teachers, was to hold a membership meeting Thursday to discuss terms of the contract and will be voting on it this weekend.

BEA President Barry Goode has not yet responded to messages asking for comment on the tentative accord.

Outlaw has declined to reveal the terms of the contract until it is ratified by both parties. However, he tells WHMI that it is, in his words, “a very good contract,” adding it's based on record funding to public schools provided by the state and federal governments over the last two years. Added to that, Outlaw says, is the fact that the district’s enrollment has been holding steady at around 5,900 students in grades pre-K through 12.

The other major union in the Brighton Area Schools, the Brighton Education Support Personnel Association, or BESPA, ratified a new, 3-year contract with the district earlier this month. BESPA consists of 105 secretarial, food service and maintenance workers, along with para-professionals and mechanics.

If the contract is ratified by the BEA membership, the Board of Education will schedule a special meeting next Tuesday, Sept. 6th, for a ratification vote. The bond committee meeting scheduled at that time will still be held.