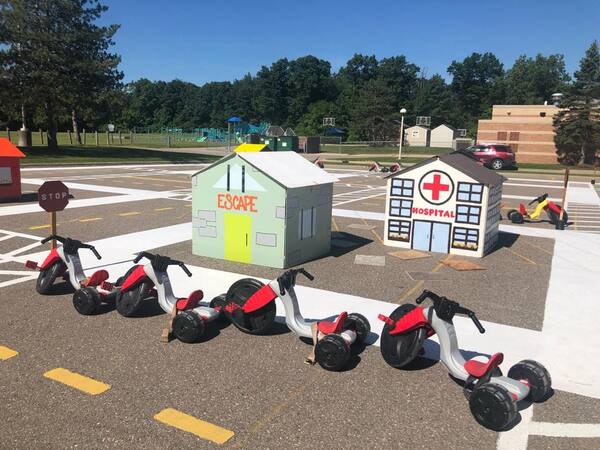 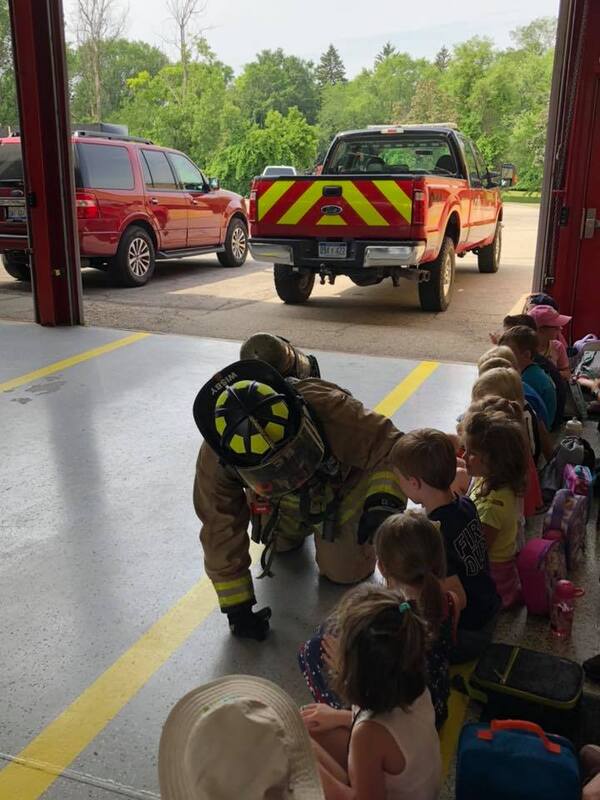 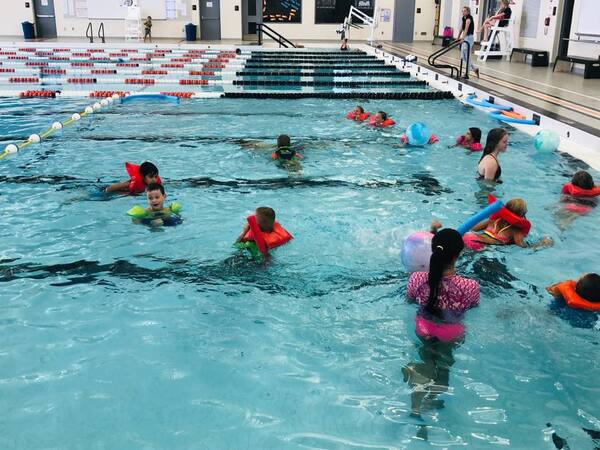 
A Brighton tradition with kids and parents alike is ceasing operation after nearly four decades.

The organizers of Brighton Safety Town announced via social media that after 37 years they have decided to close their doors. Staffing, professional coordination, and lack of volunteers were cited as factors leading to what they called a “regrettable decision.”

Started in 1984 by Debbie Monstrola, Brighton Safety Town taught kids about safety in a fun and interactive environment that resembled a small town, with mock buildings, streets and crosswalks in which students rode big wheel bikes and learned how to be safe on the road and as a pedestrian. Other key safety concepts that were taught included stranger danger, electrical safety, learning home addresses and telephone numbers, as well as water safety.

Brighton Safety Town was a Monstrola Family tradition, with Debbie Monstrola eventually passing down the operation to her daughter, Keri, while Doug Monstrola played a key role in helping construct the sets and buildings as well as maintain the bikes. The family thanked all of their volunteers throughout the years including Brighton City Police, Brighton Area Fire, Livingston EMS, the Livingston County Sheriff’s Office, Brighton Community Education, Hometown Bicycles and DTE.

While the Monstrola family said they will deeply miss the interactions with the community and children, they encouraged people to post memories and pictures to their Facebook page.