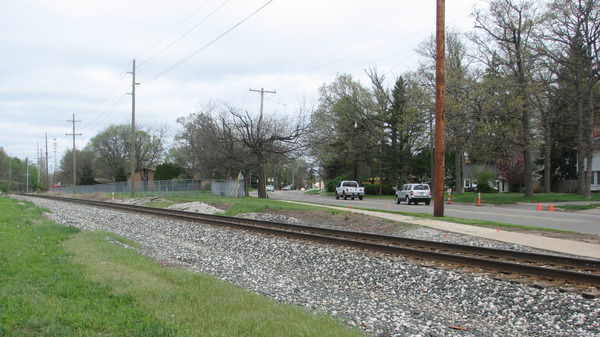 After months of detours, Rickett Road has finally re-opened in the City of Brighton.

Rickett Road from the railroad tracks to Church Street and Church Street from Rickett to Grand River have been closed to traffic for the last few months for reconstruction. The most significant part of the project was the replacement of an aging, partially collapsed, 8-inch sanitary sewer line. The City issued a construction update today, saying Rickett Road is now open to thru traffic but due to the weather, the contractor was unable to put on the final asphalt layer. That means the work will need to be completed next spring.

The closure has resulted in traffic issues because Rickett traffic has had to be diverted onto Grand River and Old US-23, which already had heavy traffic volumes. Although the road re-opened today, the City advises that workers may be on site over the next week to perform some finishing work and they ask that motorists drive with caution in the area. (JM)