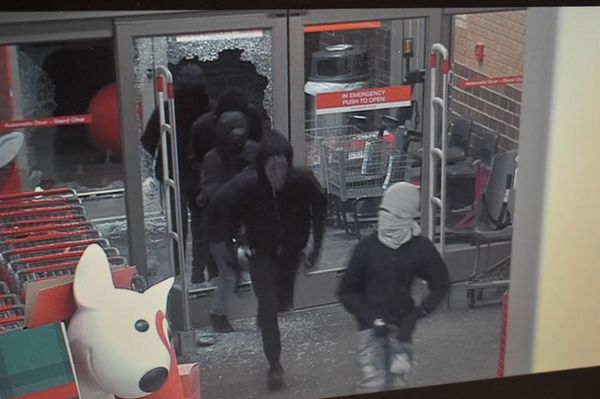 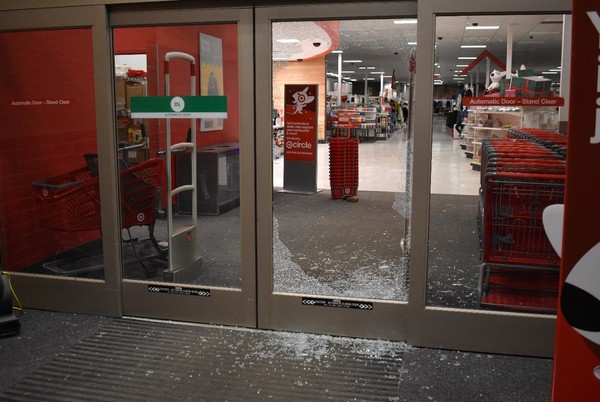 Brighton Police are looking for multiple suspects who broke into the Target store early Friday morning.

Officers were dispatched at about 5am to an alarm at the Target Store on 8043 Challis Road. When they arrived on scene minutes later, they found the front doors had been shattered. There was also damage to the display cases in the store. The City of Brighton Police Department CSI team processed the crime scene, assisted by members of the Hamburg Twp. and Green Oak Twp. police departments.

The initial investigation indicates that five suspects took multiple cell phones, watches and other merchandise before leaving in a smaller, light colored SUV in an unknown direction. The suspects were in and out of the store in just under two minutes.

Anybody with information is asked to please email Detective Brad Patton at pattonb@brightoncitypolice.org or call his office direct at 810-844-5187. (JK)