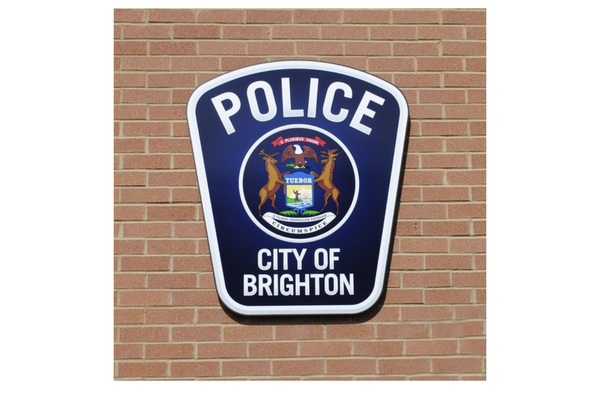 Despite social media rumors to the contrary, Brighton Police say there has not been a “rash” of kidnapping attempts in the city.

The latest incident that has made the rounds on Facebook involves a woman in the parking lot of the Planet Fitness off of East Grand River who claims that as she sat in her car at about 11:45 Tuesday morning, a white male in his 40s to early 50s approached her. When she partially lowered her window to ask what he wanted, the woman says he reached for her door handle at which point she drove off and went to the Police Department. Brighton Police say while the suspect’s motive remains unknown, they are treating the incident very seriously.

As to characterizations that the city has had a “rash” of kidnapping attempts, Brighton Police Chief Rob Bradford said that is not true. The only other incident the Brighton Police Department is aware of occurred a week ago when a self-proclaimed homeless man approached a woman in a parking lot in a similar manner and asked for money. She also drove off and notified the Police Department the next day. Chief Bradford said both incidents have been assigned to a detective who is coordinating with a Michigan State Police composite artist with the thought that the same man could be involved in both incidents.

Chief Bradford said both of these incidents are an important reminder to stay aware of your surroundings at all times and that residents should report anything or anyone that looks suspicious. If you approached in a manner that makes you uncomfortable or suspicious, you should move to a safe place and call 911 immediately.