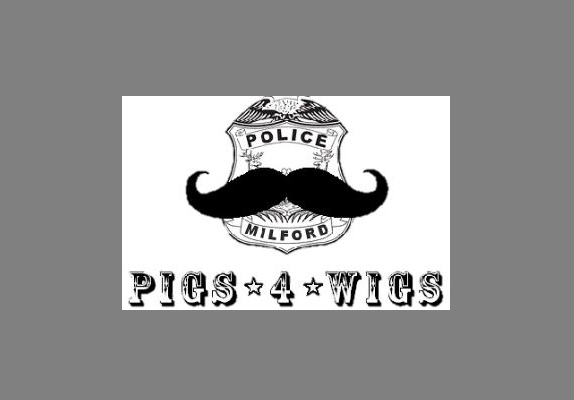 The Brighton City Police Dept. participated during the months of November and December in the Pigs 4 Wigs beard-growing fundraiser.

Originally intended to be for the month of November only, Police Chief Rob Bradford says the department was allowed to extend the event through December to raise more funds for the charitable cause. In order to be able to grow a beard, officers were each required to contribute $50 toward the fundraiser.

Maggie's Wigs 4 Pigs program, a non-profit organization, was created to benefit children who have suffered the loss of hair due to diseases such as cancer and other illnesses. Bradford tells WHMI the Pigs 4 Wigs promotion went very well with all of the departments in southeast Michigan over $21,000.

Each custom wig costs about $800 to make. Normally, police officers are not allowed to grow beards, but exceptions are made if it’s for a good cause. The Milford and South Lyon Police Departments were among several other departments in Southeast Michigan that also participated in the Pigs 4 Wigs charity promotion.

In addition to providing custom-fitted wigs, Wigs 4 Pigs, which is based in St. Clair Shores, also provides support services such as psychological and social counseling. (TT)