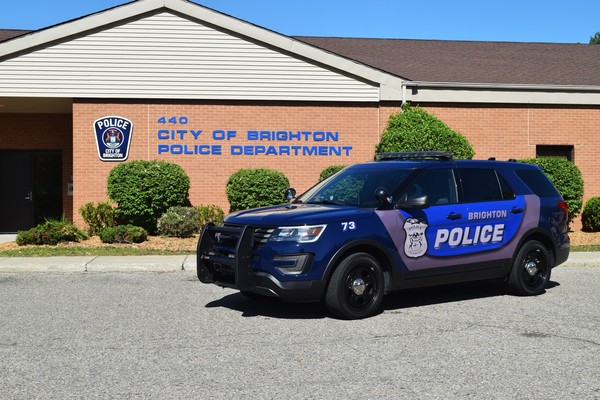 The Brighton City Police Dept. will soon have a new, full-time patrol officer.

At Thursday night’s City Council meeting, Police Chief Rob Bradford announced that he has brought on board a new officer, pending the completion of his training. Bradford tells WHMI that Robert Eccles has been a reserve officer on the Brighton force for a year-and-a-half. Bradford says Eccles will be undergoing several months of training by the Brighton Police Dept. as soon as he graduates from the police academy.

Bradford says the 16-member department is still one person short, and, as such, is accepting applications for the position of patrol officer. Application forms, job descriptions and requirements are available online under the heading “Human Resources”. Those interested should click on “Employment Opportunities” and then “Police Officer Application”, fill out the form and return it to the City Police Dept. or to city hall. (TT)