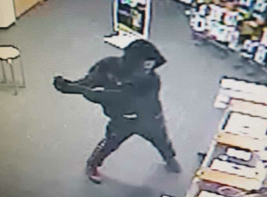 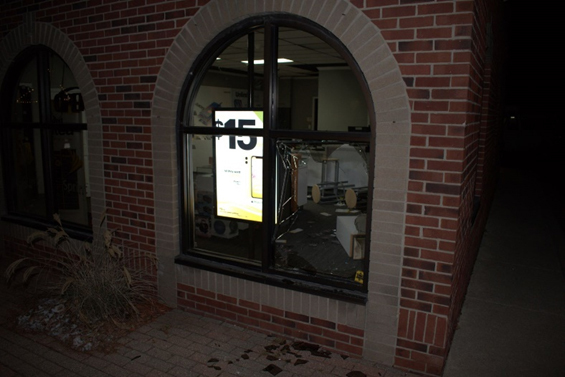 The break-in and robbery of a cell phone store in Brighton remains under investigation.

Brighton Police say at about 5am Wednesday, officers were dispatched to an alarm call at the Sprint Store, located at 333 W. Grand River Ave. Officers arrived on scene minutes later to find that the store had been broken into. There was damage to one window and a door. There was also damage to the display cases in the store. A detective, assisted by the department’s CSI team, was called to process the scene. The initial investigation indicates the suspects took multiple cell phones, watches and other merchandise before leaving in a smaller, dark colored SUV. They were last spotted heading south on Grand River Avenue.

Anybody with information is asked to contact Brighton Police by emailing Detective Brad Patton at pattonb@brightoncitypolice.org or call his office direct at 810-844-5187. (JK)