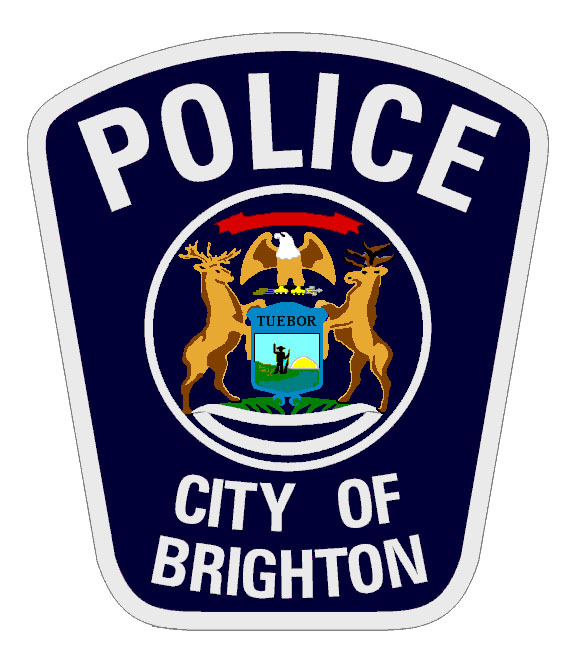 
A large police presence in the City of Brighton over the weekend was related to a welfare check, which authorities say was done out of an abundance of caution.

Officers with the Brighton City Police Department responded to an office complex in the 1000 block of Charles H. Orndorf Dr. for a welfare check at around 6:30pm Saturday. Upon investigation, it was determined an individual inside the office complex had a self-inflicted gunshot wound.

A press release states the incident drew a large police presence out of an abundance of safety.

Police said throughout the response, at no time were the citizens of Brighton in danger.

Brighton Police were assisted by officers from the Hamburg and Green Oak Township Police Departments, and deputies from the Livingston County Sheriff’s Office.