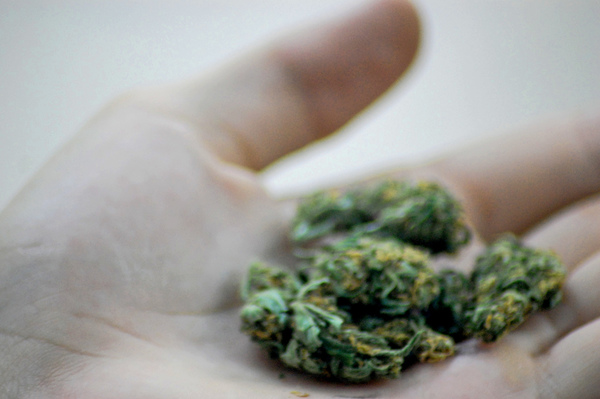 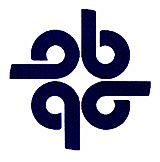 The Brighton City Planning Commission heard a presentation on the different types of marijuana establishments now allowed in Michigan, due to changes in the law, at its meeting Monday night.

Although the city Brighton does not currently allow marijuana establishments within the city limits, the City Planning Commission apparently felt it needed a little updating on the issue. Jill Bahm, of the firm Giffels Webster, the city’s planning consultants, tells WHMI that many communities that – like Brighton – opted out of allowing marijuana establishments are taking a second look at it since the law has changed.

Due to passage in 2018 of the Proposal I ballot issue, which allowed the legalization of recreational pot, there are now six new categories for the legal cultivation or sale of recreational marijuana. They include Class A – growers, which allows licensed growers to process and sell up to 100 plants to retail shops; marijuana microbusinesses – which allow growing up to 150 plants, processing them and selling the product to individuals 21 and older; designated consumption establishments, which allow marijuana use in social clubs and being a licensed marijuana event organizer or temporary organizer. The licensing fees vary from $1,000 to $40,000, depending on the type of license. (TT)