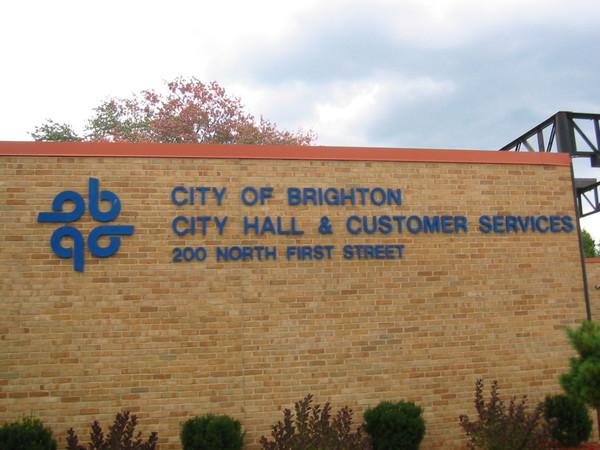 Brighton residents and businesses will now be able to use their credit cards to pay more than just their tax and utility bills.

As a result of action taken by the City Council at its Jan. 16th meeting, in the future they will be able to use credit cards for all sorts of payments. Council unanimously approved a contract with Point & Pay LLC to provide the software service, which will allow customers to make a variety of payments to the city using credit cards. Until now, the city has contracted with a company called “Official Payments”. However, BS & A, its software provider, is ending its partnership with that company, forcing the city to look elsewhere. Of the two available firms, the city has determined that Point & Pay charges by far the lesser amount in the processing fees it passes on to customers. The city will pay nothing for the service.

City officials say the new setup will be advantageous for city customers who have long asked to be able to make payments besides tax and utility bills via credit card. The rate charged to city customers by Point & Pay will be a 3% convenience fee with a $2 minimum, which is less than what they have been paying to the firm “Official Payments”. City Police Chief Rob Bradford told council that he favors the new service, because until now people haven’t been able to pay fines and the like with credit cards. DPS Director Marcel Goch says he also likes it because people will be able to pay for such fees as right-of-way permits via credit card.

A check with other communities confirmed they also prefer Point & Pay because of the low cost and ease of service. Also, people will be able to pay online, by phone or in person at city hall, the latter being an option not previously available. (TT)