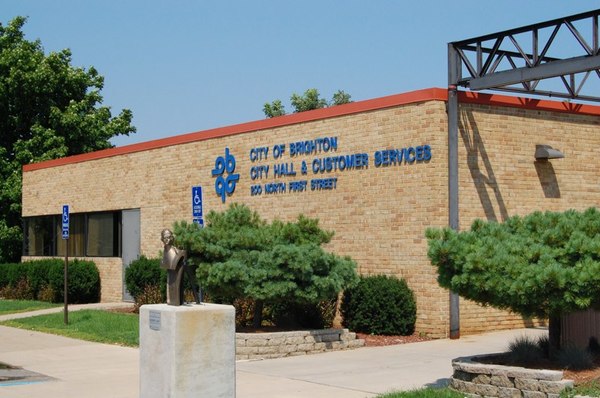 City Council, staff, and engineers spent a lengthy portion of a special early study session before their regular council meeting on the northwest neighborhoods. Public Works Director Marcel Goch said this road project will be larger than any they’ve completed recently. Full reconstruction of the road with curb and gutter, water, storm water, and sanitary sewer are expected to begin in spring of 2021. Most of the infrastructure to be replaced there is original, dating back to the 1930s. Goch said that the residents there have been pretty patient waiting for this, and that once the millage passed, this is one of the first projects they wanted to do.

157 trees were identified in the right-of-way, and it was revealed that at least 16 will have to be removed. An arborist is coming to further survey the situation and may find that number to be conservative. One area city council has been given to consider is whether they would like to perform the construction in 2 phases or 3. One area council members seemed to differ on was the necessity for sidewalks on both sides of the streets. City Manager Nate Geinzer said the master plan calls for sidewalks on both sides. Councilmembers Renee Pettengill and Jim Muzzin felt that some of those areas in the neighborhoods were unique and that sidewalks didn’t necessarily make sense. Councilmember Jon Emaus wanted to check with the master plan, then vote after taking everything into consideration.

Another issue is what to do with the end of 3rd Street, as it dead ends into railroad property owned by CSX. Pettengill lives in the area and said that it can become dangerous with vehicles coming down there and trying to either drive over the tracks or alongside them. Possible solutions would be a turnaround or a barricade, but anything done would have to be with the permission of CSX. Geinzer said after the holidays he will begin discussion with CSX to see what they are open to.

While bidding has not gone out yet, Geinzer said he expects it to come in around $8-million. The city is hoping to begin the reconstruction in spring 2021.(MK)