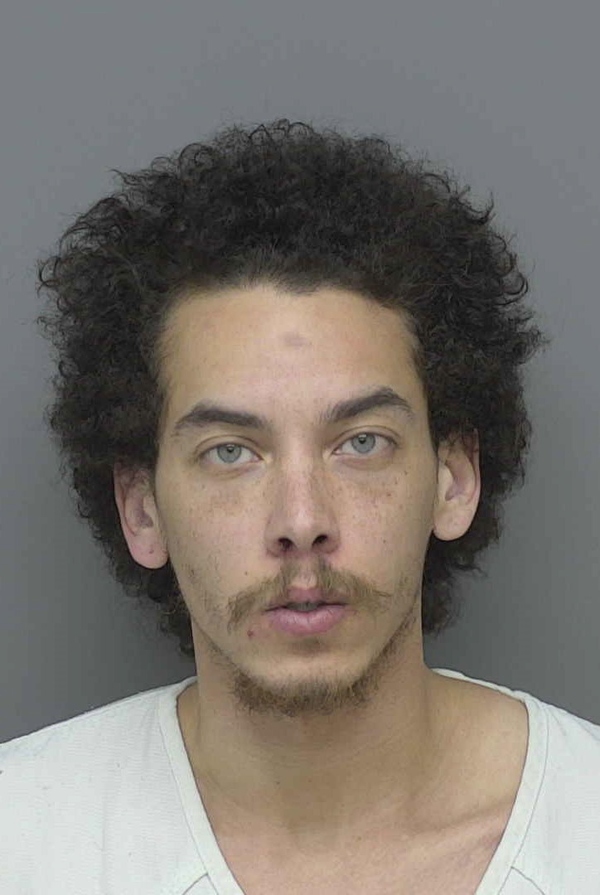 29-year-old Matthew Miller was sentenced in 53rd District Court Tuesday to 77 days in the Livingston County Jail. He has already served 76 days in jail, which is just 17 days short of the 93-day maximum sentence. Miller was also ordered to pay restitution in the amount of $153.37.

Miller pleaded guilty earlier this month to two counts of malicious destruction of property. He was arrested February 27th in connection with the vandalism at St. John Catholic Church in Oceola Township.

The church's property was vandalized at two locations with spray painted graffiti the week of February 18th. The words “white devil” were painted on one building, and “honky” on another.