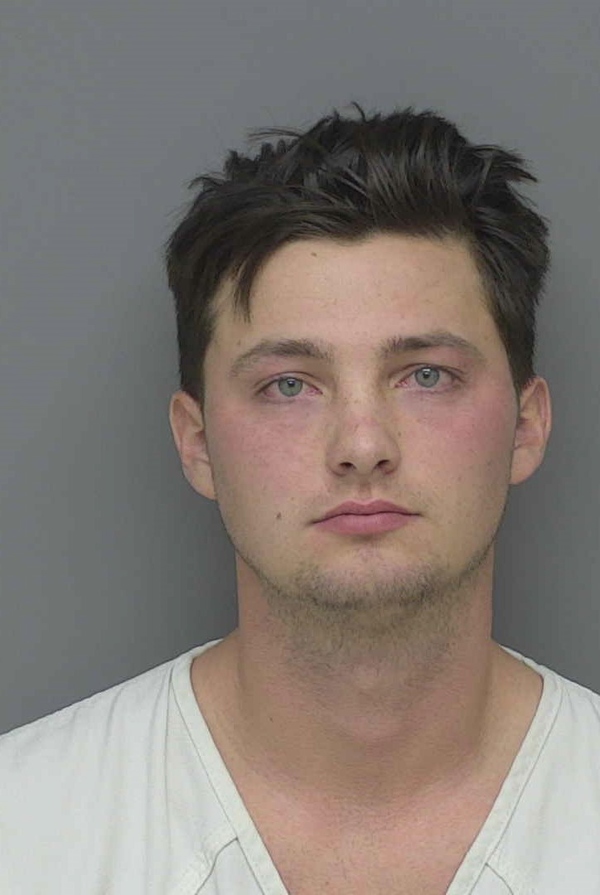 A local man charged with sexually assaulting a teenage girl as she worked at an area golf course is headed to trial.

Livingston County Prosecutor Bill Vailliencourt tells WHMI the offer was to plead guilty to one count of 3rd degree criminal sexual conduct, which is a 15 year felony, one count of 2nd degree criminal sexual conduct, also a 15 year felony, and one count of assault with intent to commit sexual penetration, which is a 10 year felony. Livingston County Circuit Court Judge Michael Hatty also stated that he would impose a minimum sentence that would not exceed the low end of the sentencing guidelines.

A final settlement conference has been set for November 15th and, in the event an agreement cannot be reached then, his trial is set to begin November 18th.

Lally is accused of assaulting a teenage girl who was working at a concession stand at the Oak Pointe Country Club Golf Course in Genoa Township on October 4th. According to her testimony, Lally and another man bought beer from her and then left to go golfing. She said Lally later returned and that she got into a golf cart with him to go search for a deer that had been spotted earlier. She said when they got to a stand of trees; Lally forced himself onto her, at first trying to kiss her, but then pushing her to the ground and raping her.

Afterward she fled in the golf cart back to the concession stand, where she found Lally's phone and called his friend. The two of them proceeded to go back and pick up Lally as she was concerned about his state of mind. But she said when they returned to the concession stand, Lally again tried to assault her, but was interrupted by other club members, one of whom drove her back to the clubhouse.

If convicted on the first-degree sexual assault charges, Lally faces up to life in prison. (DK)