Brighton Man Bound Over For Trial On Rape Charges 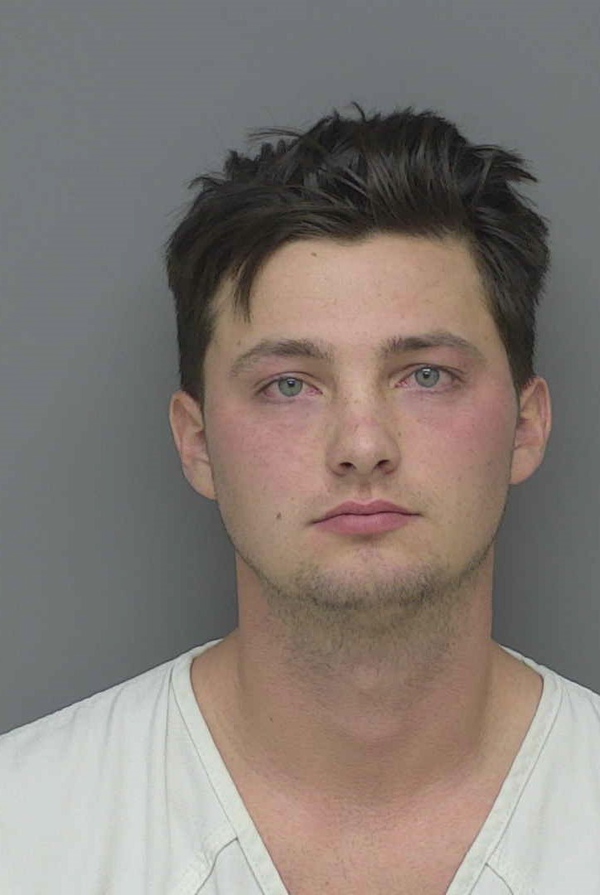 A Brighton man has been bound over to stand trial on charges he sexually assaulted a teenage girl as she worked at an area golf course.

20-year-old Zachary Lally is charged with four counts of first-degree criminal sexual conduct, one count of second-degree criminal sexual conduct and assault with intent of sexual penetration. The 17-year-old girl testified Tuesday at Lally’s preliminary hearing that she was working at a concession stand at the Oak Pointe Country Club Golf Course in Genoa Township on October 4th when Lally and another man bought beer from her and then left to go golfing.

She said Lally later returned and that she got into a golf cart with him to go search for a deer that had been spotted earlier. She said when they got a stand of trees; Lally forced himself onto her, at first trying to kiss her, but then pushing her to the ground and raping her.

Afterward she fled in the golf cart back to the concession stand, where she found Lally's phone and called his friend. The two of them proceeded to go back and pick up Lally as she was concerned about his state of mind. But she said when they returned to the concession stand, Lally again tried to assault her, but was interrupted by other club members, one of whom drove her back to the clubhouse.

If convicted on the first-degree sexual assault charges, Lally faces up to life in prison.

In reaction to some of the comments about this story, Livingston County Sheriff Mike Murphy released the following statement; "The Sheriff's Office thoroughly investigated this case. Please keep in mind that there is always more to an investigation than is reported, and/or is available by the rumor mill or social media." (JK)