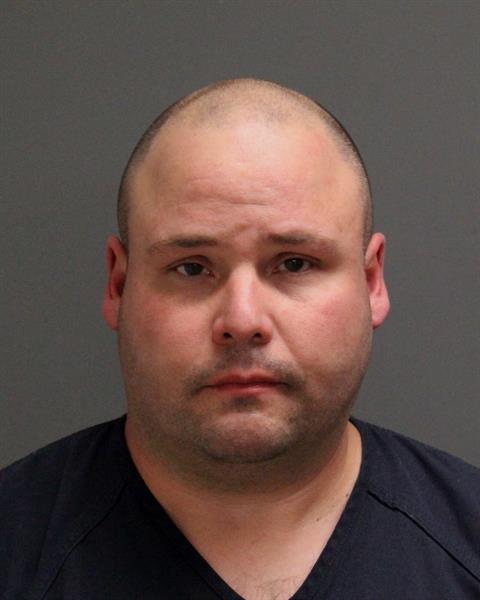 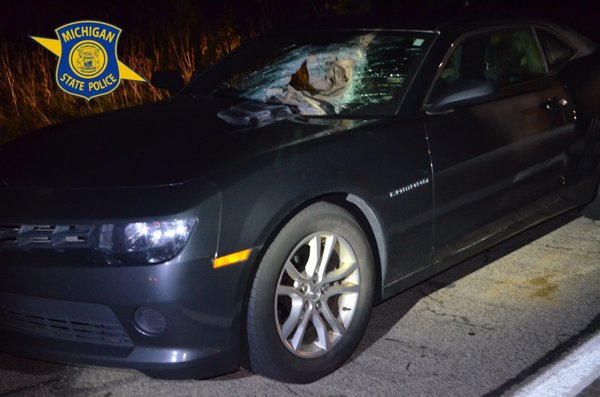 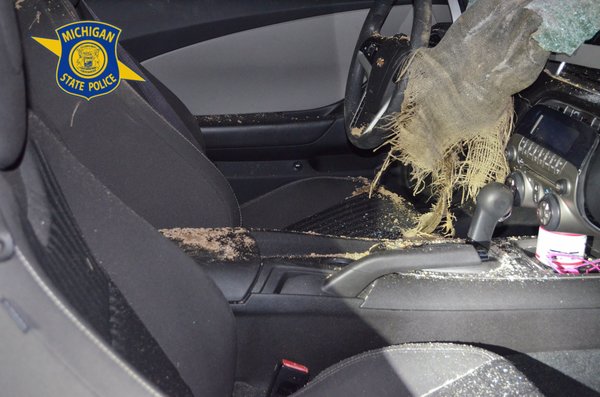 
A Livingston County man has been arraigned after authorities say he injured a woman by throwing a sand bag through her windshield as she drove on I-96.

41-year-old David Vincent Garcia of Brighton was arraigned Wednesday in 52-1 District Court in Novi on a felony charge of throwing objects at trains/cars causing serious impairment. His bond was set at $50,000, which he paid and was released later in the day. Michigan State Police say they were dispatched at about 11pm Sunday to westbound I-96 near Old Plank Road in Lyon Township on the report of a traffic crash. They say that a preliminary investigation indicated Garcia crashed his truck at that location, then reportedly walked up onto the Old Plank Road overpass, which is under construction, and began heaving 40 pound sandbags onto passing vehicles on the freeway below. One sandbag smashed through the windshield of a vehicle and seriously injured a female driver, who was taken to a local hospital. State Police say Garcia was then picked up by a passerby who drove him to his home in Brighton. During the drive, troopers say Garcia told the passerby what had happened. That driver then contacted State Police and provided Garcia’s address. State Police says Garcia’s shoes matched footprints found in the sand around the area from which the sandbags were thrown. A Probable Cause Conference is set for October 14th. If convicted, he faces ten years in prison.