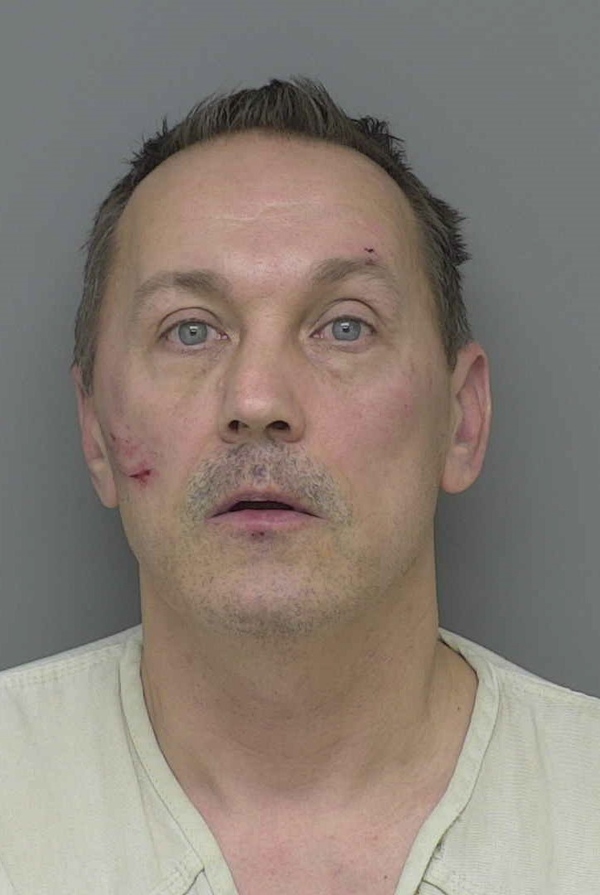 
A plea has been entered by a Brighton man who broke into a local church and tried to run from police.

51-year-old Gregory Gontarski recently pleaded guilty as charged to one count of breaking and entering a building with intent, and three counts of resisting and obstructing a police officer.

In exchange for his plea, prosecutors agreed to a minimum sentence of six years in the Michigan Department of Corrections. Had Gontarski gone to trial and been convicted, he would have faced up to ten years in prison. He will be sentenced March 19th in Livingston County Circuit Court.

Gontarski was charged as a result of the January 12th incident. Green Oak Township Police were called by an employee of the Tri-Lakes Baptist Church on Lee Road after he saw someone on a surveillance camera inside the church's office. When officers arrived at the church, they said Gontarski tried to flee, but was tackled and taken into custody.