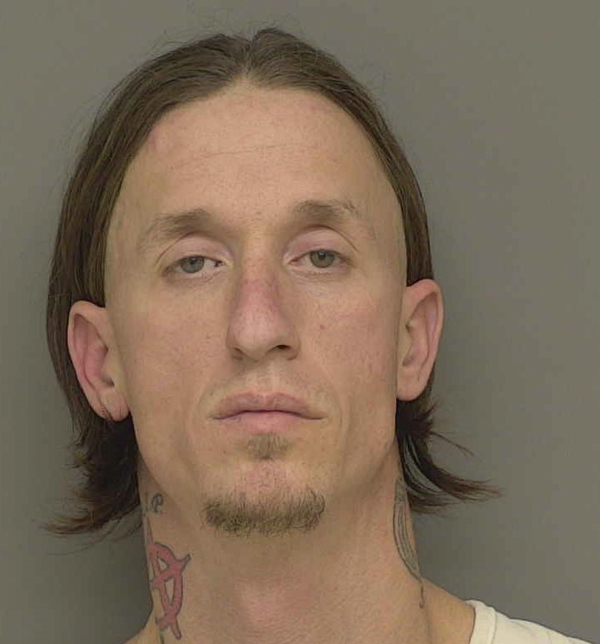 A plea has been entered by a Brighton man who robbed a local bank before allegedly attempting to rob another.

37-year-old Robert Joseph Markus appeared in Livingston County Circuit Court Friday and pleaded guilty as charged to two counts of armed robbery and one count of bank robbery, as well as a 4th time habitual offender status. In exchange for his plea, prosecutors agreed to dismiss one of the counts of armed robbery. Markus will be sentenced May 16th.

He was arrested and charged after robbing the TCF Bank on East Grand River Avenue in Genoa Township on January 19th. Witnesses said a white male, later identified as Markus, entered the bank wearing a ski mask and announced to tellers it was a robbery. Witnesses said he implied that he had a weapon, although none was shown. He then fled with an undisclosed amount of cash.

About fifteen minutes later it was reported that a suspect fitting the description of the TCF robber had entered the Lake Trust Credit Union on M-59 in Howell Township, but fled after being met by an employee who directed him to remove his mask. Several minutes later, Livingston County Sheriff’s deputies stopped a pickup truck matching a description provided by witnesses on Highland Road near Michigan Avenue in Howell and took Markus into custody. (JK/DK)