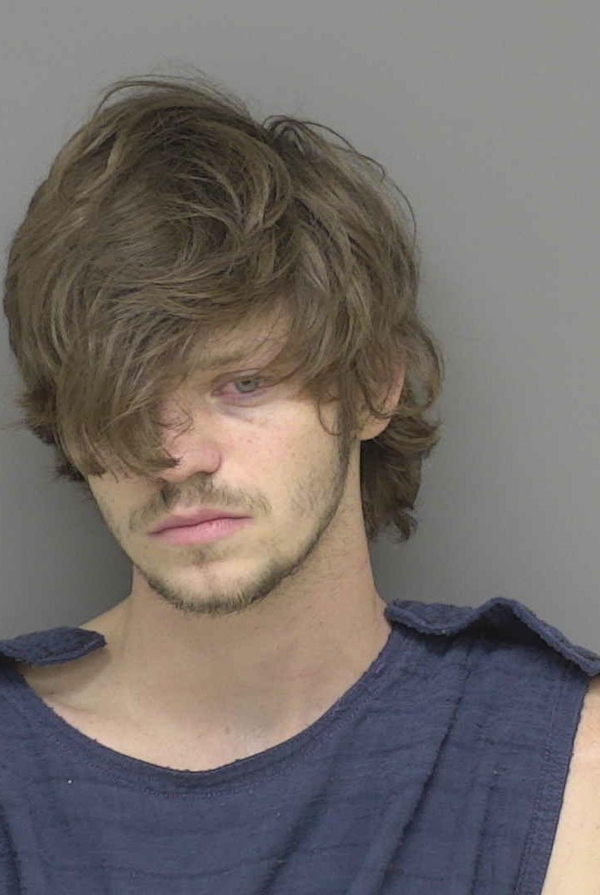 A plea has been entered by a Brighton man charged with felony child abuse.

21-year-old Luke Tobia Sementelli pleaded guilty as charged to one count of 2nd degree child abuse and two counts of 3rd degree child abuse in Livingston County Circuit Court Friday. A sentence agreement with prosecutors calls for a minimum of five years in prison. Sementelli can withdraw his plea if that is not granted at his sentencing April 9th.

Sementelli was charged last July following an investigation by the Brighton City Police Department. The Livingston County Prosecutor’s Office previously stated that the charges stemmed from allegations that Sementelli physically assaulted a child in his care resulting in serious physical harm and also bit the child, resulting in injury.

Brighton Police were contacted by Child Protective Services and advised of a possible child abuse case involving a one-year-old boy. The incident allegedly occurred July 13th at an apartment in Brighton. Police have said the child was pushed down on the floor three times, causing him to strike his head, and then shaken feverishly by his mother’s live-in boyfriend. The child was on a ventilator with injuries consistent with shaken baby syndrome and suffered from seizures.