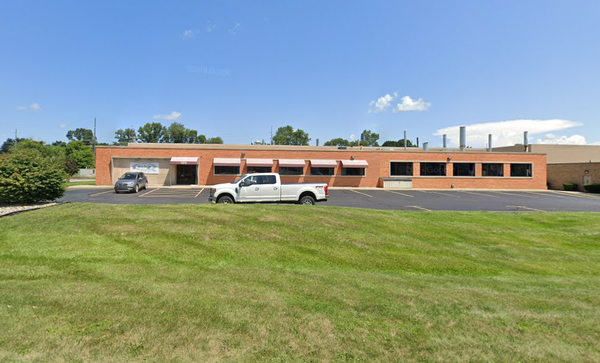 The Michigan PFAS Action Response Team, or MPART, held an online meeting with updates on cleanup efforts which include one new Brighton site.

In August, new PFAS drinking water standards and groundwater cleanup criteria became effective in Michigan. PFAS are a group of potentially harmful contaminants that for decades have been used in the production of firefighting foam, household cleaning items, and many other consumer products. They are notoriously difficult to break down. The new criteria resulted in several sites being added to MPART’s list of ongoing groundwater site investigations, including 4 in Livingston County.

During a public Zoom meeting, Thursday night, Rebecca Taylor of the Michigan Department of Environment, Great Lakes & Energy shared information on a new investigation at 1279 Rickett Road in Brighton - which was March Coatings. Fluid coupling, fabrication, metal coating and more had been performed at the site for the past 15 years. During a recent sale of the building, PFAS levels that exceeded not only the new criteria, but also the old were discovered in the soil through a baseline environmental assessment. Taylor said there was very little information on the distribution of the contaminants and where they are going. The property is in the municipal water system area, but there are residential wells to the south. She said all they can do right now is draw a radius around the site and look for where those wells are.The new owners of the building intend to use it for office space.

Taylor also gave updates on other sites, including at Livingston County Airport where firefighting foam used to put out the flames of a small jet crash in 2018 caused large amounts of soil and groundwater to be removed. PFAS levels were appropriate for the old criteria, but under the new criteria, a pair of sampling locations exceeded limits. EGLE will evaluate if a well nearest the spill area is at risk.

At the Brighton Township dump on Corlett Drive, PFAS is above criteria levels in 3 of the 5 monitoring wells. The site had accepted wastes in the 1960s into the early 1970s, with drums and wastes disposed in ravines and wetlands having since been removed. EGLE will sample additional groundwater monitoring wells in October.

The Livingston County landfill in Howell Township operated from 1972 to 1989. Previous contamination in the 1980s led EGLE to request PFAS sampling, which they receive semi-annually from the county. PFOA was found in May of 2019 at 9ppt, exceeding the cleanup criteria of 8ppt. It was noted that this was a very low level of contamination, but a concern of impact, nonetheless, to residential wells. In the county’s sampling of wells last year, none of the 14 were above criteria, but one had low levels of contamination. That home is already being provided drinking water. As their next step, EGLE is sampling 15 wells this month.

Additional information and questions on the Rickett Road, Livingston County Airport, and Brighton Township dump sites can be asked for or directed to Taylor at TaylorR@Michigan.gov.

Questions about the Livingston County landfill site in Howell Township can be sent to Evin Maguire at MaguireE@Michigan.gov.

Additional information can also be found at www.michigan.gov/pfasresponse.