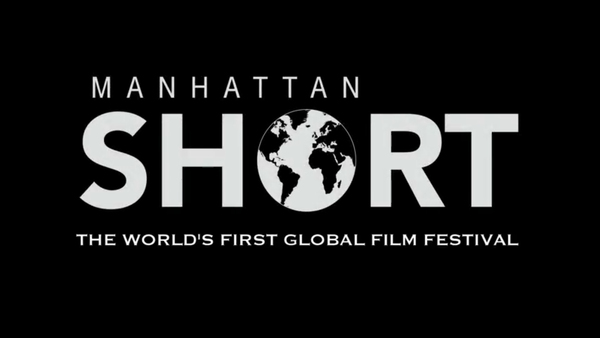 The Brighton District Library will be one of fewer than 20 cities throughout Michigan participating in the Manhattan Short Film Festival.

This year, over 300 venues will show the 10 nominated films over the course of a week. Each attendee will be able to vote for their favorite film as well actor and actress. All votes will be tallied and emailed to New York City for tabulation. Each of the films will also be entered for consideration as a 2019 Oscar Short Film nominee. Manhattan Short is not a touring Festival; rather, library officials say it is an instantaneous celebration that occurs simultaneously across the globe, including Sydney, Moscow, Vienna, Cape Town and cinemas in all fifty of the United States and beyond. Films are 20 minutes in length.

It began in 1998 when Nick Mason attached a screen to the side of a truck in New York City and projected 16 short films to an audience of about 300 New Yorkers scattered in the street. Showings at the Brighton Library will take place Sunday, September 30 at 2pm, and Friday, October 5 at 7pm. Registration is required and begins two weeks prior to each showing. Popcorn and drinks will be available.

This Manhattan Short Film Festival is generously sponsored by the Friends of the Brighton District Library. The library is located at 100 Library Drive. Pre-register by calling or 810-229-6571 ext. 227 or go going to the link below. (JK)