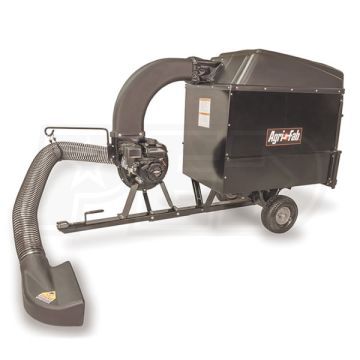 The city of Brighton will start vacuuming leaves left at the edge of the curb beginning Monday. City Department of Public Work Director Marcel Goch says the city was originally planning to start the vacuuming work a week ago, but there weren’t enough fallen leaves to make it worth their while. However, he says the situation is far different now, with the chilly weather and windy conditions of the past few days.

The city has two leaf vacuuming machines, and both will be out on the streets every day during the leaf vacuuming period. The city’s refuse hauler,Waste Management, will also collect heavy paper bags of leaves, as long as they are in the legal leaf bags that people may pick up at stores such as Home Depot, Walmart and Meijer. Residents should keep raked leaves in the roadway, off the curb, and they should not contain sticks, rocks or other non-leaf items.

Goch says the city might be able to hit all four zones in one day, and go back and repeat the sequence, if the volume is light. To get a better picture of the leaf pickup effort by neighborhood, go to the city’s website (www.brightoncity.org), then to “city news and notices” on the left side of the web page, and click on “2018 curbside leaf vacuuming program”. (TT)