Jogger In Serious Condition After Being Struck By Pickup Truck 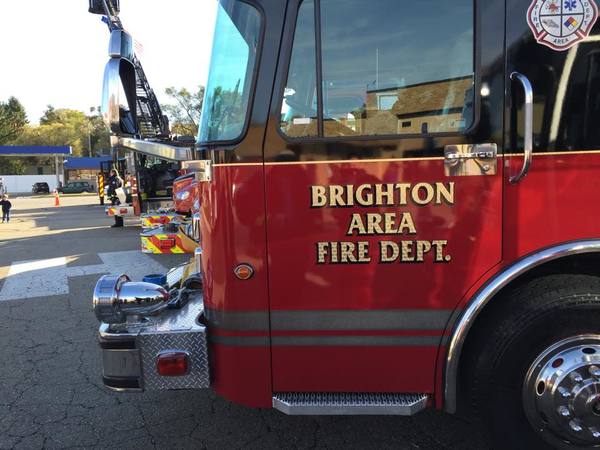 A pedestrian is in serious condition after being hit by a pickup truck while crossing Grand River in Brighton Monday morning.

Brighton Area Fire Authority Chief Mike O’Brian said a female jogger was hit by a pickup truck in an accident that closed part of Grand River at Church Street for part of Monday morning and early afternoon. Brighton Police Chief Rob Bradford said a Ford F150 was turning left from S. Church St. heading West on E. Grand River Ave when the driver struck a female that was in the crosswalk and had the right-of-way.

The pedestrian was transported to University of Michigan Hospital with serious, but not life threatening injuries. The driver of the F150 was cited at the scene.